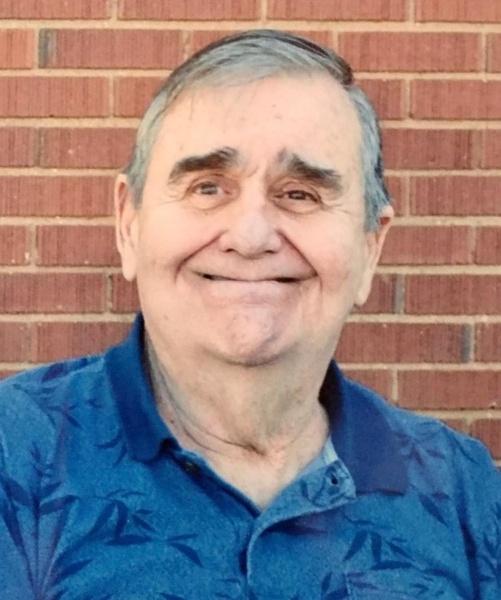 Lee Scott Halsell, of Ballard, passed away on his 78th birthday, October 15, 2019, at his home surrounded by his family.
He was born October 15, 1941, in Las Vegas, Nevada, to Claud Edward Jr and Elizabeth Nelson Hallsell.  He married Vicki Laraine Cook on September 9, 1961, in Las Vegas.  They were later sealed on January 16, 1965 in the Los Angeles Temple of the Church of Jesus Christ of Latter-day Saints. She died January 10, 2018.
Lee was a hard worker and could fix anything.  His last job was as a concrete mixer driver for a construction company in Las Vegas.  He provided well for his family, often putting their necessities before his own.  He enjoyed riding motorcycles, cliff diving, SCUBA diving, and going to amusement parks. He adored his grandchildren and was very proud of them – he was their number one fan!  He loved his Heavenly Father and the Savior and his true purpose in life was teaching the Gospel of Jesus Christ.  He had a knack for connecting with the youth and there were always “stray” kids in his home.
Compassion, Charity, and Love for others is what embodied Lee.  He will be greatly missed.
Lee is survived by his children and their spouses, Leslie (Craig) Thorne, Mitchell (Christy) Halsell, Yvonne (Zak) Millett, all of Ballard; his adopted daughter, Edelweiss (Bo) Oberhansly, Bennett; his eight grandchildren, Adam, Aaron, Hyrum, Zachariah, Ammon, Taylor, Alayna and Samuel and adopted grandchildren, Brie, Spencer, Kaytlin, Emily, Mercedes, Odessa, Jessica, and Andrew; his siblings, Roger (Janet) Halsell, Ruth (George) Christison, and Edward Halsell.
He was preceded in death by his wife, Vicki; a daughter, Nena Marie, his parents and sister, Edie Ess.
Graveside services will be held on Saturday, October 26, 2019, at 12:00 noon at the Roosevelt Memorial Park.  There will be a viewing prior to the services beginning at 11:00 a.m. at the Hullinger Mortuary.

To order memorial trees or send flowers to the family in memory of Lee Scott Halsell, please visit our flower store.