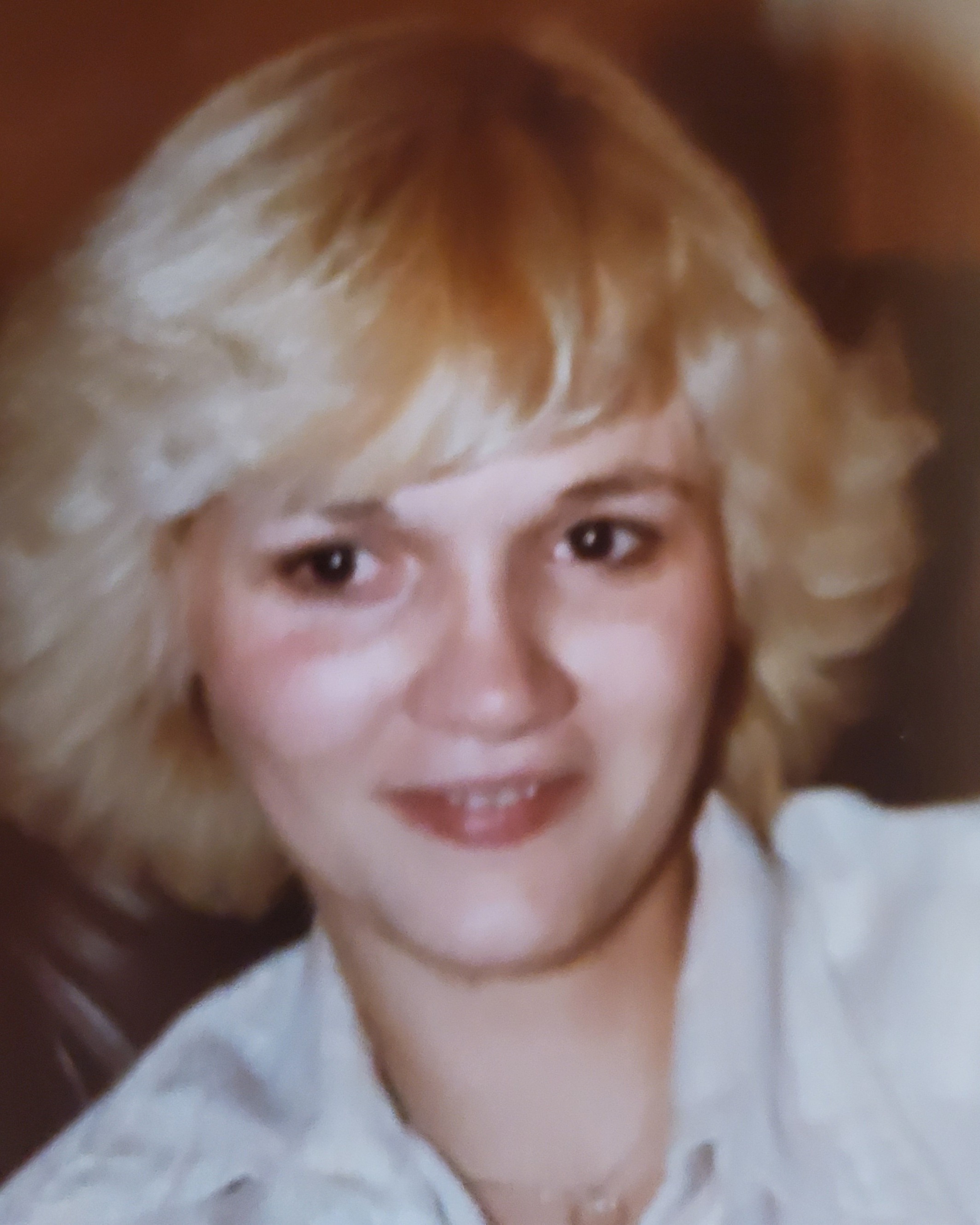 Kimm D. Watkins Hague, age 63, of Altamont, passed away peacefully at home on Dec. 15, 2022.
She was born on July 16, 1959 in Oakland, California to Stanley and Shirley Watkins. As a child she lived in many places in the country while her father served in the Navy. She would eventually settle down in Myton, Utah where she would graduate from Union High School. Its here that she met and married Robert "Bobby" Hague. They would later divorce. They had three children together but was known as "mom" to many more. She also had many grandchildren and great-grandchildren that she loved and adored very much. She would later meet Vern Johnson to whom she would live the rest of her life with.
Kimm enjoyed traveling when she could and would fondly speak of her trip to Alaska. She enjoyed doing craft projects but her passion was crocheting where she would spend countless hours doing so while watching one of her true crime or ghost hunter/paranormal shows. She was a great cook and everyone enjoyed her meals as much as she enjoyed preparing them. She was an amazing daughter, sister, mother and grandmother and will be missed dearly.
Kimm is survived by her mother, Shirley Watkins; siblings, Scott Watkins, Keith Watkins, and Kaylene Findlay; her children, Steven Hague, Michael Hague, and Stefanie Hague, as well as many grandchildren and great grandchildren.
She was preceded in death by her father, Stanley Watkins, and ex-husband, Robert "Bobby" Hague.

To order memorial trees or send flowers to the family in memory of Kimm D Watkins Hague, please visit our flower store.