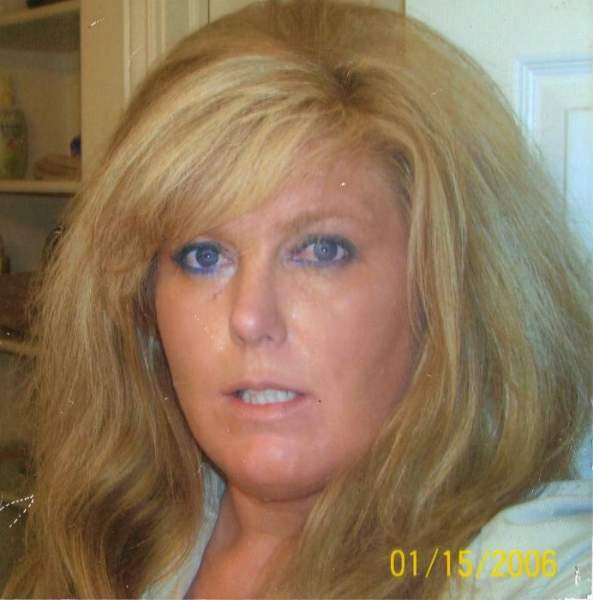 Kimberly Ann Whitsitt, age 50, of Ft. Duchesne, passed away unexpectedly in her home on July 24, 2018.
She was born September 25, 1967, in Norwalk, California, to Terry Gordon and Linda Kay Stewart Whitsitt. She married Jim Dickison, and they later divorced. She married Richard Steele, and they later divorced.
Kimberly was a hard worker who was a checker at a couple of grocery stores. Her true desire and passion was to be a police officer and she had graduated from the Police Academy. Her pastimes included drawing, writing, and photography. She was active in her church Roosevelt Christian Assembly and especially enjoyed attending their Women’s Retreat.
Kimberly is survived by her children, David & Jeremy Dickison, both of Draper; Ronald Dickison, Ft. Duchesne; Tori (Josh) Townsend, Ft. Duchesne; grandchildren, Malinko & Tempest Dickison; her father, Terry Whitsitt, Ft. Duchesne; brothers, Andrew (Amanda), Cortez, Colorado; Micah (Chelsea), Kearns; and two nieces, Kaylee Muree & Isabella Whitsitt.
She was preceded in death by her mother, Linda.
Funeral services will be held on Thursday, August 2, 2018, at 11:00 a.m. at the Roosevelt Christian Assembly Church  where a viewing will be held one hour prior to the services.  Burial will be in the Roosevelt Memorial Park.

To order memorial trees or send flowers to the family in memory of Kimberly Ann Whitsitt, please visit our flower store.