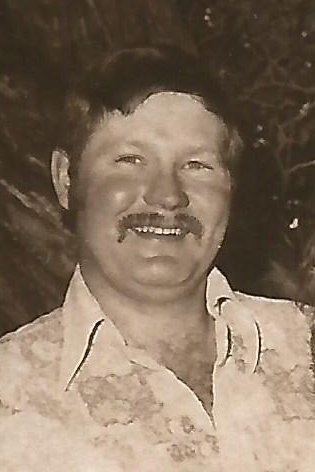 Kenneth Leon Killian, age 62, of Duchesne, passed away November 22, 2019 at his home.
He was born January 25, 1957 in Roosevelt, Utah to Van Wright and Lela Bernice Bailey Killian.  He married Terri Miller on October 9, 1981.
He grew up working alongside his father at the Killian’s Husky Service Station and eventually became the owner/operator. He enjoyed spending time visiting with his customers, reading Westerns, and working on the farm. He enjoyed long rides around the countryside to check out how his fellow farmers were doing.
Kenneth is survived by his wife Terri, children, Melissa Killian, Logan; Michael Killian, Duchesne; Jenessa Killian, Logan; siblings, Kevin Killian, Duchesne; Kalvin (Tammy) Killian, Myton; and Kathy (Bryce) Blanchard, Duchesne.
He was preceded in death by his parents.
Graveside services will be held on Tuesday, November 26, 2019 at 11:00 a.m. at the Bridgeland Cemetery.

To order memorial trees or send flowers to the family in memory of Kenneth Leon Killian, please visit our flower store.