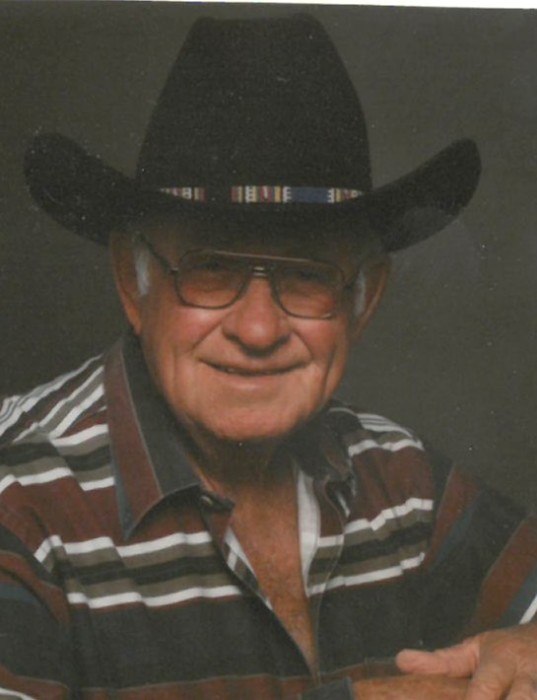 Kenneth Cecil Chivers, age 86, of Roosevelt, passed away June 5, 2018, at his home after a long battle with lung disease.
He was born June 10, 1931, in Vernal, to Cecil and Zina Alexander Chivers.  He married Marjorie Walker and they later divorced.  He married Karen Denise Anderson on September 23, 1987, in Tucson, Arizona.
Ken served in the Air Force during the Korean War.  He worked as a superintendent at a paving company in Tucson and then after he moved up to the Uintah Basin, he worked as a hot shot driver for RJ Taylor Welding and Construction.  He had also built and owned the Bucksin Bar in Arizona.
He really enjoyed fishing, hunting, and was a horse rider and roper when he was younger.  He could tell stories like no one else, had a great sense of humor and was very witty.
Ken is survived by his wife Karen, of Roosevelt; children, Marvin (Nora) Chivers, Norfolk, VA; Scott Chivers, Tucson; and Melissa (Jim) Taylor, Neola; nine grandchildren, eight great-grandchildren; and a  brother, Bob Chivers.
He was preceded in death by his son Rick, his parents, and an infant brother.
Per his wishes he will be cremated.

To order memorial trees or send flowers to the family in memory of Kenneth Cecil Chivers, please visit our flower store.