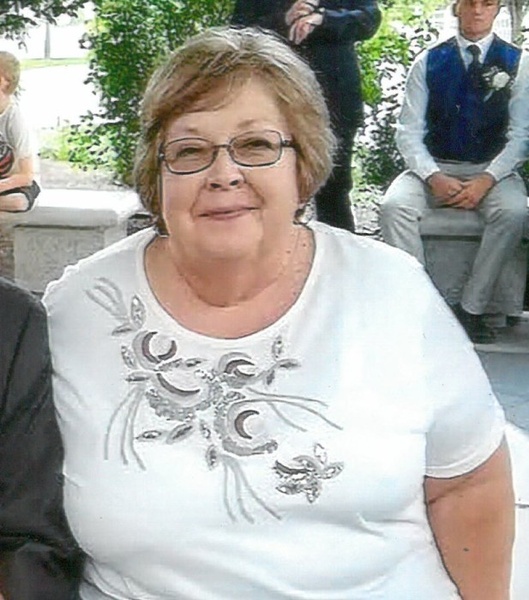 Kenna Jean Neilson Marx, age 69, of Roosevelt, passed away June 4, 2019, after a long battle with cancer.
She was born February 25, 1950, in Roosevelt, to Kenneth Joseph and Clista Pearl Norton Neilson. Her father died when she was in her teens and later her mother married Paul Edwin Foote.

Kenna always had a smile on her face and was known by all as one of the sweetest, kindest persons they had ever met. She touched countless lives and made everyone feel special. She had the purest heart of anyone and was truly the most Christlike person around. She accepted all without judgment and openly invited everyone into her circle of love and into her home. She was an adoptive mom to many and loved and cherished children. She had a great desire to help people feel loved and happy, especially through her great ability to listen. She was our angel mom that truly taught us how to love others.

Kenna had a great love and appreciation for music. She was an excellent pianist and accompanied singers and choirs for many years and for many different occasions. She often gave up her time with her family to share her talents.

Kenna worked for many years running the Polar King with Corky and later built a career at the Uintah Basin Technical College, which she retired from in 2017. She was a hard worker and pushed through her pain that she endured for several years without complaining. She was an active member of the Church of Jesus Christ of Latter Day Saints.

Burial will be in the Roosevelt Memorial Park.

To order memorial trees or send flowers to the family in memory of Kenna Jean Marx, please visit our flower store.