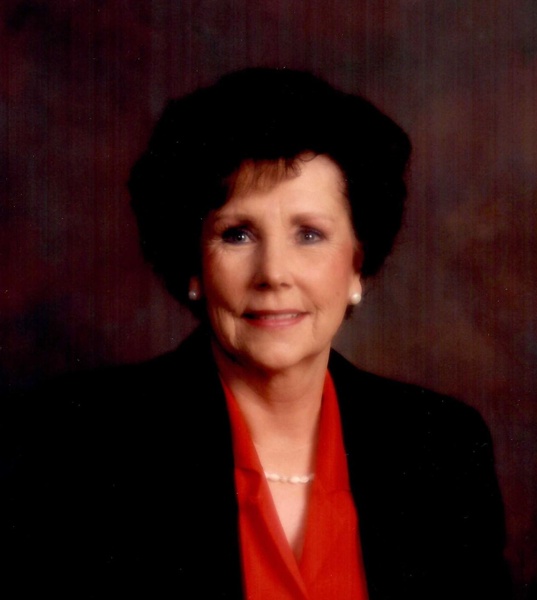 Katherine Jackson Taylor left this existence, laying her frail mortal body down on March 10, 2022 suffering from the effects of TMB (too many birthdays).
She was born into the family of William Elijah and Susie Mae Jackson in Vernal, Utah on May 1, 1926.  She graduated from Uintah HS with the Class of 1944 and continued her education at Utah State University graduating with a degree in elementary education.  She married Lewis C. Taylor in August of 1949.  He died April 13,  2010.

In 1965 Katherine started teaching in the Duchesne County School District. She taught half day in the Myton and Neola Elementary Schools.  The following year she transferred to Roosevelt Elementary.  She later taught special education at Roosevelt Junior High.  Lewis and Katherine bought a clothing store in Roosevelt known as Grace’s Dress Shop which Katherine successfully operated.
In 1975 Katherine accepted a counseling position at Union HS in Roosevelt. This required her to complete her master’s degree which she earned from Brigham Young University.  To complete her degree, she would finish her days work at the high school, drive 120 miles to Provo, attend classes and then drive back to Roosevelt to be at work the following morning.  The last few years of her career were spent as a counselor in the Alpine School District at American Fork HS.

Katherine always had a strong faith in our Savior Jesus Christ.  She served in many different callings, always willing to do whatever she was asked.  In their retirement years Katherine and Lewis served missions in the Jacksonville Florida Mission, Provo MTC, and Honolulu Hawaii.  Lewis and Katherine enjoyed serving as ordinance workers in the Provo Utah Temple where they served for over ten years.

She loved the communities she lived in.  She was asked by one of the hospice workers who cared for her in her final weeks if she enjoyed growing up in Vernal and living in Roosevelt for so many years.  Mom said she loved the people in the Uinta Basin.  She told the worker, “They are just nice and friendly people.”

Katherine and Lewis were the parents of five children, Tad, Gregg (Terri), Sue Lyn (Richard), Tana (Robert) and Kristin.  She was a loving grandmother to 13 grandchildren and 10 great grandchildren with 3 more on the way.  She loved her family greatly.  They meant the world to her.

She was preceded in death by her husband Lewis, her daughter Kristin, parents, siblings Lorne, Marvin, Glenn, Lois and Floyd.
She will be buried beside her beloved Lewie on Monday, March 14, 2022 in the Provo City Cemetery.  Funeral services will be held at the Berg Mortuary in Provo at 11:00, with a viewing from 9:30 - 10:50.

The family appreciates the care given to mom in her final weeks, especially from the hospice workers, Nikki and Ashley.