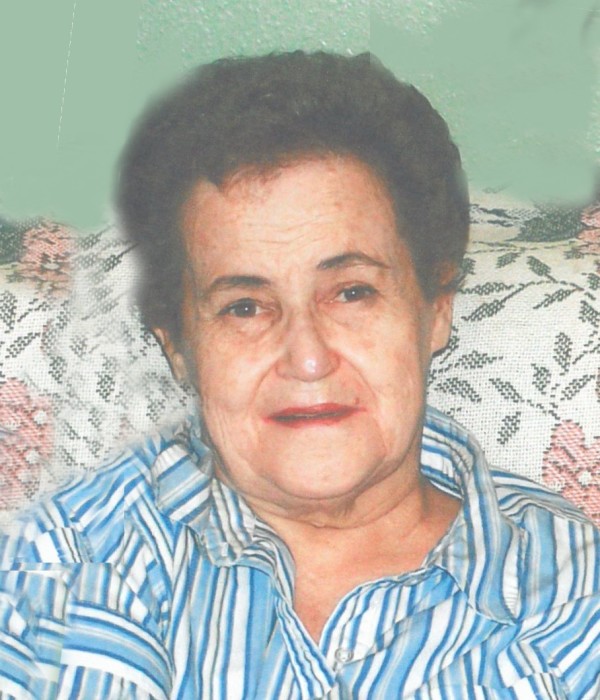 Judith Halladay Shepard, age 80, of Bridgeland, passed away January 28, 2018 at her home with her family beside her.
Judith was born February 24, 1937 in Antimony, Utah to Joseph Arrol and Shirley Belle Young Halladay.
As a child, Judy and her family lived in various places in Utah and Idaho until they finally settled in Bridgeland, when she was a teenager.  She attended Duchesne High School where she met and fell in love with Joseph C. Shepard.  They married in the Manti LDS Temple on July 22, 1955, he died June 8, 2006, together they raised three children on their family farm.
Judy was a very devoted wife and mother and was gifted with a beautiful singing voice, a talent for flower arranging, embroidery work and other crafts.  She was an avid book reader and an excellent cook.  She had a love for the gospel and served in the primary presidency and also as chorister in the primary, where she loved teaching kids how to sing “Popcorn Poppin’ on the Apricot Tree.”  Her gift with flowers also gave her the opportunity to work with the Duchesne County Fair.
She was a loving, compassionate, kind person and never had an unkind word to say about anyone.
She is survived by her three children; Lisa (Abe) Romero, Tim (Dana) Shepard, LeAnn (Tony) Litster, all of Bridgeland.  Her grandchildren: Ashley Shepard (Chance) Grant, Wade (Miranda) Shepard, Cheyenne Romero (Joshua) Morris, Kaleb Litster, Shane Litster and her great grandchildren; Kannon Ray Grant and Eros Morris.  Siblings; David (Darlene) Halladay, Ruth (Mike) Primm, and Michael (Martie) Halladay.
She was preceded in death by her parents, her husband Joe, and granddaughter, Carla Joa Sanford, and two brothers, Robert and Terry Halladay.
Funeral services will be held on Friday, February 2, 2018 at 11:00 a.m. at the Bridgeland LDS Chapel.  A viewing will be held from 9:30 - 10:45 a.m.
Burial in the Roosevelt Memorial Park.

To order memorial trees or send flowers to the family in memory of Judith Shepard, please visit our flower store.