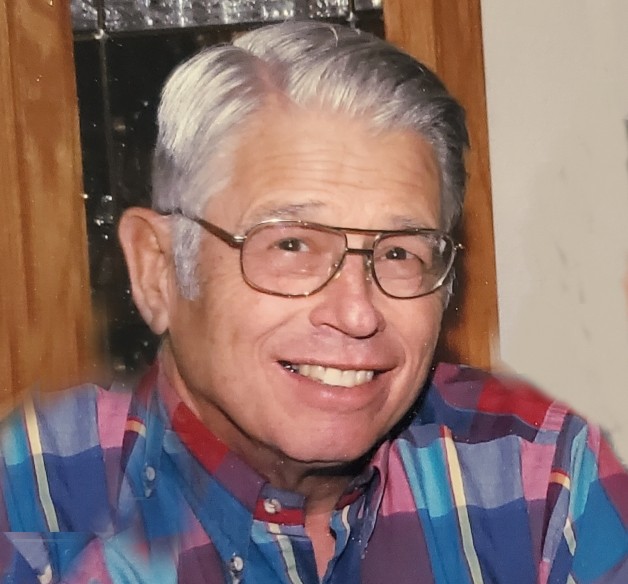 Joseph Hyrum Kemp, Jr, age 82, of Mountain Home, stalwart husband, father, grandfather, and great-grandfather, completed his earthly duty and returned home to his Heavenly Father on July 4, 2020.
He was the only child born to Joseph Hyrum Kemp Sr. and LaVir Bills Kemp on June 17, 1938 in Crescent, Utah.  His parents never wanted to call him junior so they opted to nickname him “Buddy” which later was shortened to Bud. Growing up, Bud developed a strong appreciation for the outdoors.  At seven his parents began to operate the Moon Lake Lodge and Resort. Moon Lake Lodge held some of his most treasured life experiences. He loved to tell and retell stories associated with his years in the Uinta Mountains. For most of his childhood his parents would move the family to the Lodge in the Summer and the Wasatch Front in the winter. In 1954, they finally bought a ranch in Mountain Home, Utah and planted roots. He graduated from Altamont High School in 1956 and enrolled at the University of Utah. During college he joined the US Army ROTC.  On September 11, 1959, he married Linda Joan Shafer in the Salt Lake Temple.  Out of their union came 11 children.  After graduating from the University of Utah with a Bachelor’s Degree in Mechanical Engineering, he took a position with Ames Research in California.  While working for Ames, he also completed his Master’s Degree in Aeronautical Engineering at Stanford University. When Joe was called up to active duty, Ames research negotiated with the military to allow him to complete his years of service working for Ames in developing military weapons. Joe completed his service at the rank of first lieutenant.
After living in Mountain View, CA for a year and Sunnyville, California for 10 years, they returned back to Utah in 1972 to run the family ranch and care for his ailing parents.  He was always active in his community, serving 8 years on the hospital board, several years on the Upper-Country Water Board, and as chairman of the Duchesne County Republican Party. Bud was a devoted member of the Church of Jesus Christ of Latter-Day Saints.  In addition to serving in various church callings, including ward clerk, he and Linda served a couples’ mission to Manilla Philippines in 2008, where his years of Clerical work became a precious help to the Church in the Philippines. They also served 17 years in the Vernal Temple as ordinance workers. Joe was also an avid genealogist and found hundreds of names to take to the temple.
Joe is survived by his wife Linda, 10 of his 11 children, Bruce (Cheryl) Kemp, Colette (Craig) Ashby, Debra Kemp, Michelle (Daniel) Peatross, Gary Kemp, Suzette Gay, Brian (Julie) Kemp, Kelly (Deborah) Kemp, Christy (Steve) Patterson, Teah (Donovan) Weight, 37 grandchildren, and 12 great-grandchildren.
He was preceded in death by his parents, his daughter, Cathy, and his grandchildren, Jessica and Ian.
A graveside service will be held on Saturday, July 11, 2020, at the Mountain Home-Boneta Cemetery with a viewing beginning at 10:00 AM.

To order memorial trees or send flowers to the family in memory of Joseph Hyrum Kemp, Jr, please visit our flower store.