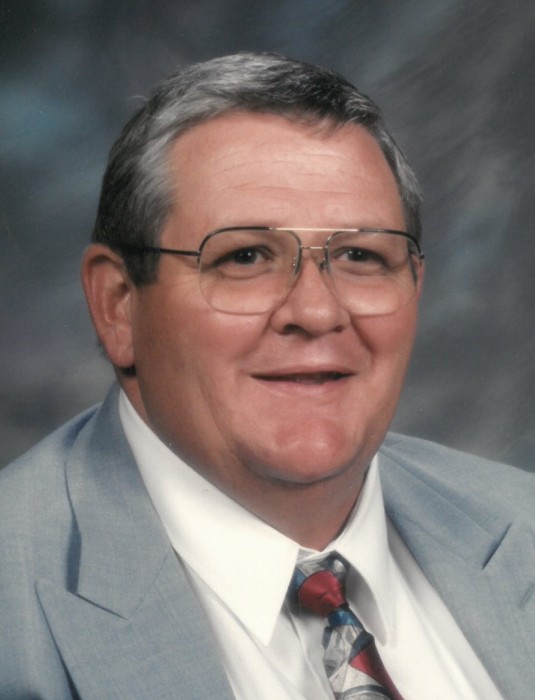 Jonnie's funeral has been moved to the Roosevelt East Stake Center.

Jonnie Wendell Heaton, age 70, of Roosevelt, passed away July 5, 2018, at the Uintah Basin Sr. Villa after a short battle with liver failure.
He was born March 17, 1948, in Logan, Utah to Gordon L. and Ione DeMille Heaton.    He achieved the rank of Eagle Scout in the Boy Scouts of America and served an LDS Mission in the California South Mission.   He married Karla Betts on February 6, 1970, in the Salt Lake LDS Temple.
Jonnie was an elementary educator for over thirty years, working for both the Uintah and Duchesne School districts.  He had a passion for cars – really anything with four wheels.   He enjoyed going on trips and taking rides around the country.
He was an active member of the Church of Jesus Christ of Latter-day Saints and served in various ward and stake callings.  He loved his family and the Savior.
Jonnie is survived by his wife, Karla; sons, Kelly B (Carolyn) Heaton, Roosevelt; Devan (Kristy) Heaton, Vernal; James W. (Molly) Heaton, Gilbert, Arizona; 10 grandchildren, brothers, Kirk G. (Karen) Heaton, Kevin (LouAnn) Heaton, both of Vernal; and numerous nieces and nephews.
He was preceded in death by his parents; sisters, Janna Svarczkopf & Renae Heaton; and parents-in-law, Karl & Lois Betts.
Funeral services will be held on Wednesday, July 11, 2018, at 11:00 a.m. at the Roosevelt East Stake Center.  There will be a viewing on Tuesday from 6-8 p.m. at the Hullinger Mortuary and from 10-10:45 a.m. Wednesday at the church.
Burial will be in the Roosevelt Memorial Park.

To order memorial trees or send flowers to the family in memory of Jonnie Wendell Heaton, please visit our flower store.