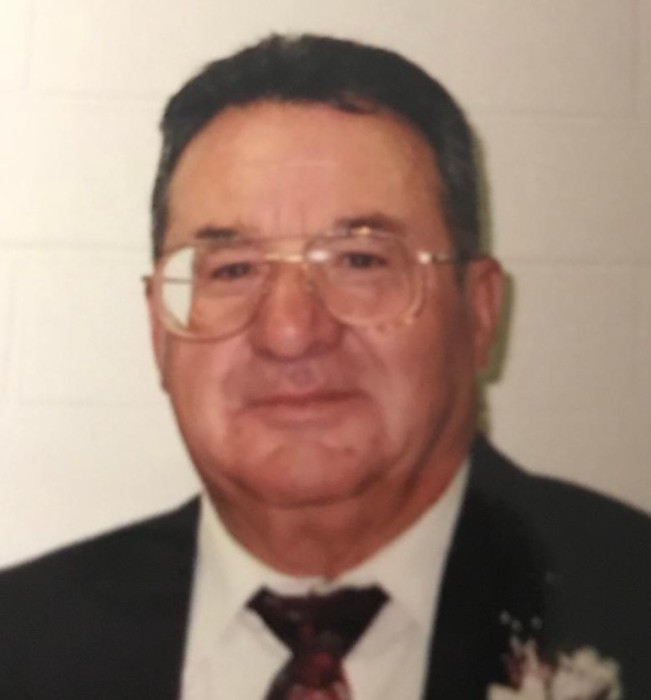 Jimmy J Forakis, Sr, age 85, of Duchesne, passed away September 20, 2018, at the Uintah Basin Sr. Villa.
He was born October 6, 1932, in Bluebell, to John Petro and Afton Mecham Forakis.  He attended school in Roosevelt and worked part-time at Safeways.  He married MaryAnn Winn on July 22, 1950, in LaPoint, and later sealed in the Jordan River LDS Temple.   After he was married, they moved to Salt Lake City and he worked for American Oil Company.
He then moved back to the Basin and owned and operated his own oil field roustabout service, J-Co for over 25 years. After retirement, he bought a dump truck and contracted out to various companies and individuals.  He also set up a business in Alaska, which he loved to visit and fish in the Kenai river.  He was active in the Church of Jesus Christ of Latter-day Saints and served as a branch president for the Fruitland Branch.  He was also an ordinance worker in the Provo and Vernal Temples.
He loved his grandchildren and thought they were the best!
He is survived by his wife, children, Debbie Brown, Duchesne; Shirley Ann (John) Bell, Riverton; Mary Ellen Forakis, West Jordan; Jimmy J Forakis, Jr., West Valley City; 8 grandchildren and 12 great-grandchildren.
He was preceded in death by his parents, a grandson, Cory Jay Bell; siblings, Elaine Chapoose, Petro Forakis, Irey Forakis, Catherine Callahan, George Forakis.
Funeral services will be held on Monday, September 24, at 10:00 a.m. at the Duchesne LDS Stake Center, 901 N 500 E.
Viewings will be held on Sunday evening from 6-8 p.m. at the church, and on Monday from 9-9:45 prior to the services.
Burial will be in the Redwood Memorial Cemetery in Salt Lake City at 3:00 p.m.

To order memorial trees or send flowers to the family in memory of Jimmy J Forakis, please visit our flower store.