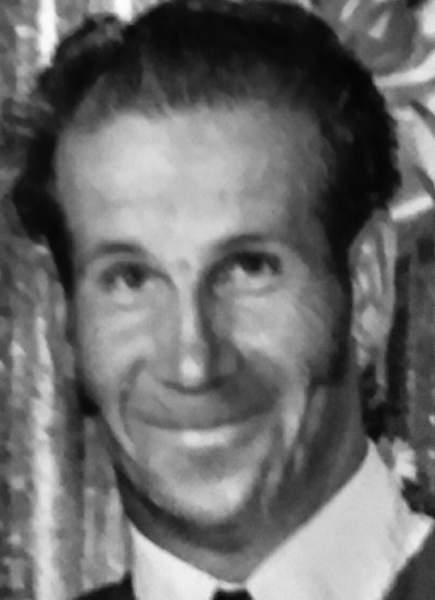 Jim Lamar Ross, age 88, of Roosevelt, passed away June 14, 2019, at the Uintah Care Center in Vernal.
He was born May 13, 1931, in Lapoint, to Floyd and Hazel Allen Ross.  He married Dorothy Harris and later divorced.
Jim was a hard worker and worked primarily in the oil field and mining industry.  He really enjoyed the outdoors and taught his family a lot about nature, which was very important to them.  In his younger days, his family built the “Red Barn” in Ballard, where he was able to use his musical talents of playing the mandolin, the guitar and singing.  He was really a kind person and had many friends.
Jim is survived by his children, Ervin (Joyce) Gagon, Price; Anita Hiatt, Myton; Rodney Ross, Lapoint; Judy (Mike) Griffeth, Roosevelt; 11 grandchildren, 37 great-grandchildren, and 10 great-great-grandchildren; a sister, Juanita (Verdell “Wag”) Wagner, Vernal; and a brother, Tex (Sandy) Ross, Neola.
He was preceded in death by his parents; his siblings, Glen Ross, Irene Brown, Larry, DeVon, George, & Weldon Ross.
He has chosen cremation.

To order memorial trees or send flowers to the family in memory of Jim Ross, please visit our flower store.