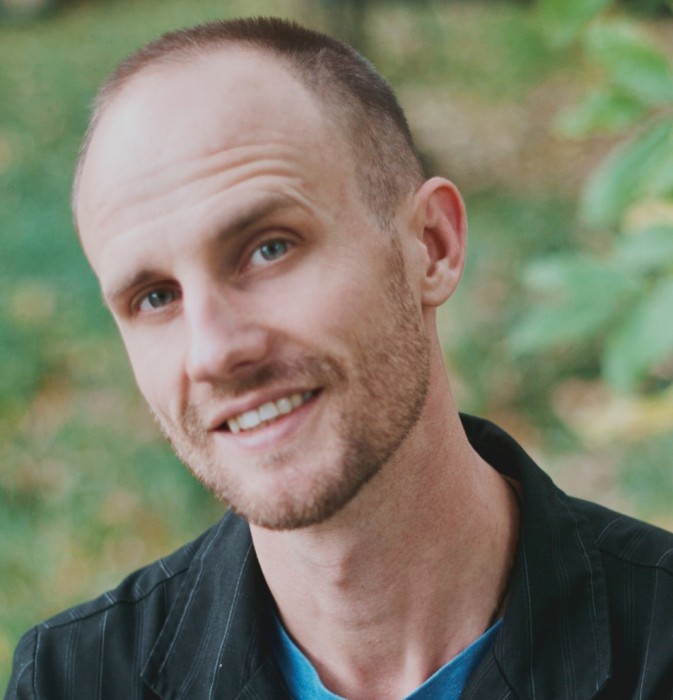 Jesse George Marett, age 35, passed away August 12, 2018. He was born February 24, 1983.
Jesse was a beautiful person—in heart, in body, in spirit. He had a giant personality and he filled the room with his energy and his joyful laughter. He often had a light of excitement and/or mischief in his eyes. His heart was boundless and his love for
others was authentic and deep. He made others feel like he understood them without judgment. He had a boyish boldness and charm that was infectious. He was a kid at heart and treated his son and nieces and nephews like they were his partners in crime. Family was the most important thing in Jesse's life.  His son Ammon and his companion Lori meant the world to him.  His greatest joy in life came from spending time with them.
Jesse loved camping, yoga, meditation, studying Chinese medicine and natural
healing.
Jesse is survived by his companion Lori, his son Ammon, parents Roger and Dawna Marett, grandmother Karen March, siblings Dustin Marett, Tai Lee Grant, Candice Ward and Lenny Marett and eight nieces and nephews.
He was preceded in death by his grandparents George and Edythe Marett and Melvin Housel.
Family and love, that’s what it’s all about. Love, Jesse.

To order memorial trees or send flowers to the family in memory of Jesse George Marett, please visit our flower store.