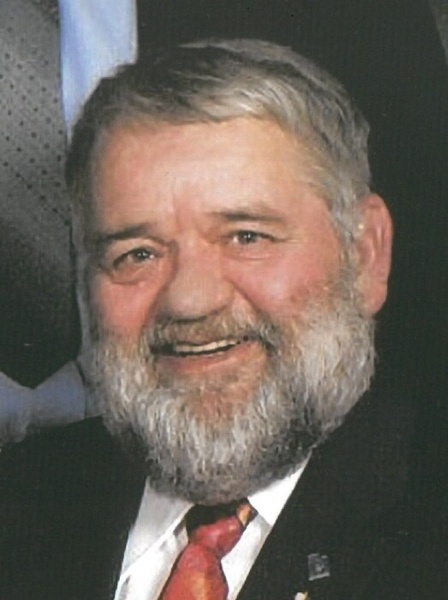 Jerry Wayne Runnels, age 70, of Roosevelt, died on November 3, 2020, at the Uintah Basin Medical Center.
Jerry was born on September 6, 1950, in Hobbs, New Mexico, to Thurman Thomas and Margaret Ann Biles Runnels. He married Becky Dow Toone, and they later divorced. He married Jerri Lee Roberts on April 11, 1992, in Elko, Nevada. She died on September 28, 2016.
Jerry was known by many people and enjoyed visiting with his friends. He was a Freemason, a Shriner, and a member of the Order of the Eastern Star. He was very involved in these organizations and wasn’t afraid to speak in public. He also gave the best pep talks to his family when they needed them.
Jerry is survived by his companion, Linda Adams; children, Jon (Michelle) Runnels, Lisa (Richard) Torres, Jason (Jodie) Runnels, Carol (Mike) Leighton, Jenifer Alexander, Roy (CJ) Alexander, Cory Alexander, and Naomi (Brian) Hyde; 22 grandchildren, and several great-grandchildren; siblings, Tommy, Larry, and Donny Runnels, and Nita Kaiser.
He was preceded in death by his parents, his wife, Jerri Lee, and ex-wife, Becky.
His wishes were to be cremated.

To order memorial trees or send flowers to the family in memory of Jerry Wayne Runnels, please visit our flower store.