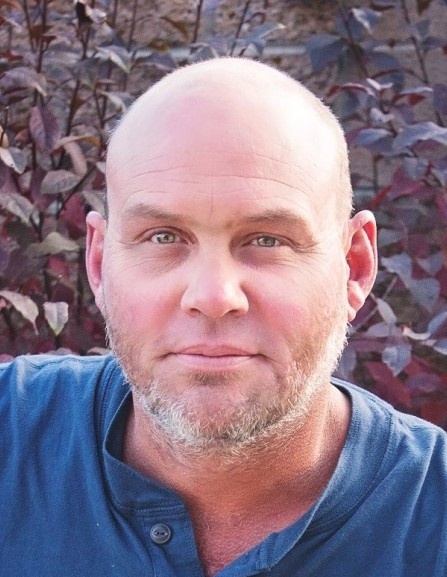 Jeffrey Willard Smith, Sr., age 46, of Roosevelt, died on September 15, 2020, at his home.
Jeff was born on August 2, 1974, in Salt Lake City, UT, to Willard LeRoy and Virginia Mae Neves Smith.  He married Tonya Jean Tucker and they had 5 children. They later divorced.
Jeff was a proud father and grandpa. Family was his world and he always enjoyed getting together with his family for dinners. He liked camping and Sunday drives, and was an avid Raiders Fan. He collected guns and knives and loved his cars. He was a hard worker and was proud of the business he owned. He loved and cared deeply for his employees.
Jeff is survived by his companion, Tonya, his children: Jordan (Brittan) Thompson, Shaneesa (George) Limberty, Brooklynn Smith, Jeffery Smith, Jr., and Lilli Smith, Shyan Slim; 7 grandchildren; siblings, Pam (Wayne) Raza, Lynn (Denelle) Smith, Tony (Kristi) Smith, and Stephanie (Tony) Espinoza; and numerous nieces and nephews.
He is preceded in death by his parents, a son, Braden Thompson, and granddaughters, Bryce Jade and Bella May Thompson.
Funeral services will be held on Saturday, September 19, 2020, at 11:00 AM at the Hullinger Mortuary.  A viewing will be held from 10-10:45 prior to the services.
Burial in the Roosevelt Memorial Park.

To order memorial trees or send flowers to the family in memory of Jeffrey Willard Smith, Sr., please visit our flower store.