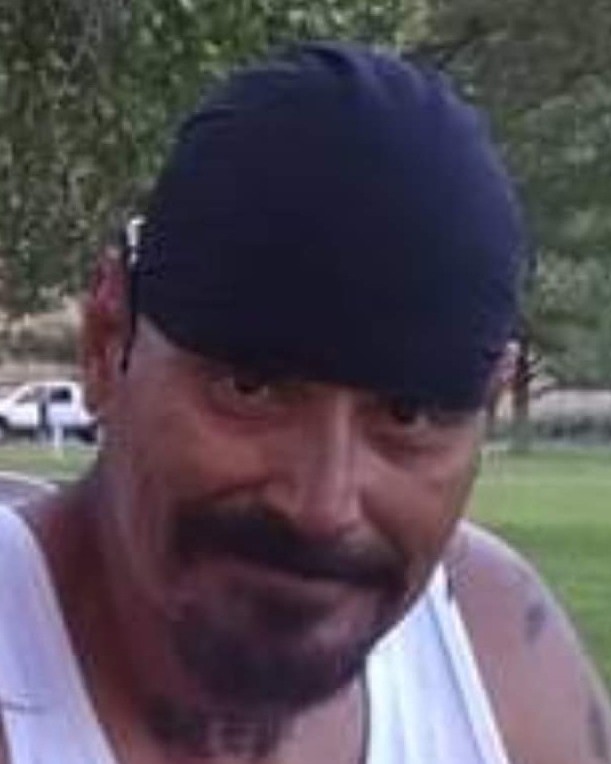 James Stuart Lira, age 53, of Temecula, California, formerly of Ft. Duchesne, passed away December 9, 2022, at Temecula Valley Hospital.
He was born September 14, 1969, to Marvin J. Lira and Mary E. Murdock.  He had a companion, Michelle McKenzie, and they later separated.  He helped raise her youngest daughter as his own since she was three years old.
James lived with his siblings and mother in California until the age of five years old when his mother brought the family up to Utah to live where she was born and raised.  He went to school at Todd Elementary, and then a year at West Jr. High before moving back to California where he went to Fallbrook High School.  There he joined the football team and played until his Senior year and eventually graduated.
After high school, he went into construction with his brothers, Darren & Derreck Lira, for ten years, then another ten years building the Pechanga Casino, and the following ten years with all of his brothers at a feed store in California.
He was an avid outdoorsman and liked to hunt, fish, and mainly being up in the mountains.
James is survived by his siblings, Ventura Lira, of California; Derreck Lira, Sr., Darci Lira, both of Ft. Duchesne; Devin (Darlena) Ward, Cedarview; Damon (Katie) Ward, Grand Junction; nephews and nieces, Dane Aguilar, DakotaLé Murdock, Sierra Yazzie, Vanessa Foster, McKell Marie Farr, Maleah, Kohen, Stetson, & Sladen Ward, Darianna, Domenica, & Derreck Jr Lira; and many other relatives.
He was preceded in death by his mother, Mary; step-father, William R. Ward; brother, Darren J. Lira; nephew, Shaydon Spalding; aunts and uncles, Gwen & Brenda Mojado; Shirley Reed; Glen Mac, Ben, Colin, Gary, Ronald, & Karnel Murdock.
James would want us all to not be sad, but to remember him with happy memories and always with a big smile on his face and laughter.
Per his wishes, he was cremated.  Services will be held at a later date.