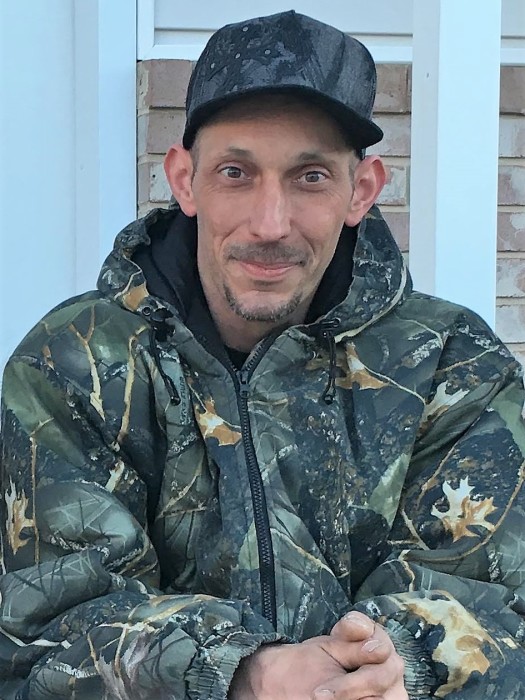 On July 20, 2019, James "Jim" Alexander Malcomson II, age 46, passed away in Fruitland, Utah after battling cancer in the same manner he had lived his life - with courage, independence, and on his terms.
He was born December 7, 1972, to Annette “Nettie” Helen (Loring) Malcomson and James Alexander Malcomson in Cortlandt, New York.  Jim grew up in Putnam Valley enjoying the outdoors and living a simple life. He graduated from Lakeland High School in Shrub Oak in 1991 where his reputation for honesty and treating others the way he wanted to be treated won him lifelong friends. He aspired to study education and become a teacher, but left college early on to help care for his Dad who suffered from multiple sclerosis and later died in 1998.
Jim then moved to Utah, where he followed in his father’s and grandfather’s footsteps working as a butcher and successfully pursuing his lifelong goal of owning his own land. Jim’s career as a butcher led him to the position of Meat Manager at Al's Food Town in Duchesne.  There, he sought to improve the quality and profitability of his department.  Jim wedded Kamila (Rocio Ortiz) Malcomson and they were married four years before the marriage ended. Jim approached everything in life with tenacity and passion, always seeking to leave the world around him better than he found it. When Jim’s Mom became very ill with cancer, he lovingly cared for her at his home in Roosevelt until Annette passed.  He was a dedicated son- ever loyal to his family name, his country, and those lucky enough to call him a friend.
Jim is survived by his nephew, Christopher James “CJ” Malcomson (Missoula, MT); uncles, Kenneth Andrew Loring (Victorville, CA), Charles “Charlie” Frank Loring Jr (Fallon, NV), and his dearly-loved canine companions; Sheba, Diamond, and Misty.  He also leaves behind a fantastic network of friends and loved ones across the basin and in upstate New York- all of whom he considered family.
Jim was preceded in death by his father (died August 1998), his mother (died January 2018), and his sister Tina Marie (died September 2016).  Each of their passings took a piece of his heart, but he found comfort knowing they would be rejoined in the eternal kingdom of our Lord and Savior Jesus Christ.
A thank you to the nurses and CNA's from Uintah Basin Hospice, who helped care for Jim. Jim’s family will be forever grateful for their work, for his dear friends Vicki and Karl Potter who opened their hearts and their home for Jim when he could no longer live alone, and for all the neighbors and friends who helped bring him peace in his final days. Your friendship and love were treasured and meant the world to Jim.
Jim gave direction his worldly body be cremated and joined with his parents’ ashes.  He requested they be scattered together in a special place that held many warm memories for Jim.
A celebration of Jimmy’s life will be held at a date yet to be set.

To order memorial trees or send flowers to the family in memory of James "Jim" Malcomson, II, please visit our flower store.