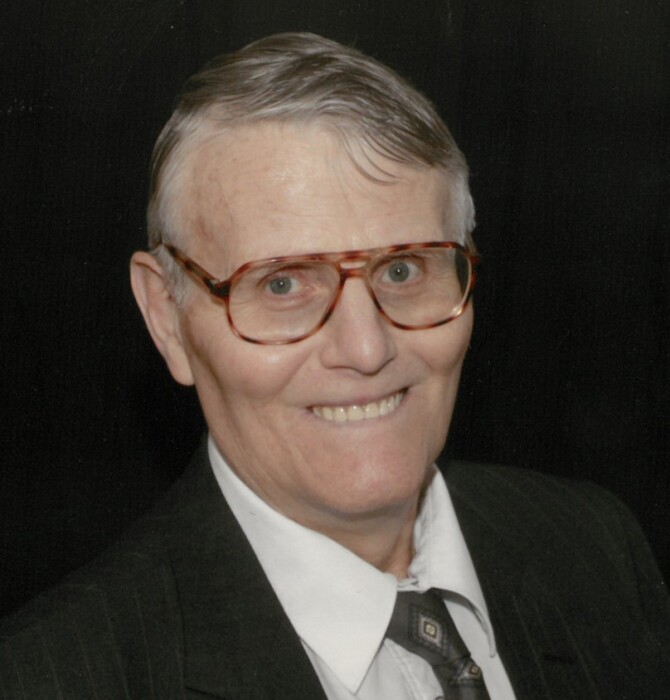 James Wendell Freston, age 73, loving Husband, Dad, Grandpa, Brother and Son returned to his Father in Heaven on July 8, 2020, at his home in Roosevelt, Utah with his family at his side.
Our Dad was born October 21, 1946 in Roosevelt, Utah to Samuel Wendell and Leola Mitchell Freston and was the oldest of 5 children.  He married our Mom, Alice Diane Porter of Clearfield, Utah on September 2, 1966 in the Salt Lake City Temple.
Growing up, Dad worked on the Brewer Ranch with his family in the Bookcliffs area.  He loved working with Grandpa Chief, his dad and uncle Boyd at the Bar F Ranch. They worked together in raising all types of animals from rabbits to cattle. He learned fast and became a good hand on the Bar F and the Bar WF. While he was down with his back surgery at age 16, he missed not being able to go to the sales barn on Saturdays. Grandma Chief would soothe him with stories of the beginning of the Bar F.  He enjoyed hunting and fishing. He had many stories of trophy animals back when they were aplenty, even winning the state big buck contest one year.
He attended Union High School and Weber State University where he earned an Aircraft Instrument Mechanic Certification from the Department of Air Force, Army, and Navy. He worked for Hill Air Force Base in Clearfield as an Electromechanical Instrument and Controls Repairer.
Dad was a faithful member of the Church of Jesus Christ of Latter-day Saints, serving over the years in Bishoprics, Stake High Council, and as a Home Teacher.  Dad’s definition of “Home Teacher'' was not the same as others. His sessions lasted for hours and didn’t really have a lot to do with church but they definitely solved all the world's problems in relation to farming and irrigation water. He was well-known for being a friend to all. He loved the scouting program.  It was a lifetime commitment that he enjoyed. He was awarded the distinguished Silver Beaver Award.  There were many times that “us girls” were jealous we couldn’t be in scouts with him. The boys got to do all the fun things!  In Dad’s declining years he was grateful to attend sacrament services at the Parkside Manor.  He was always looking around for the needs of others right down to making sure everyone had a hymnbook.
He was active in the Lion’s Club in Myton, Utah for many years. Those were great days with the best rotisserie chicken in the state. He spent many years on the Duchesne County Fair Livestock Committee and as a local 4H leader.   He was a steady and consistent supporter of our activities. He very seldom missed a game or FFA function even if travel was required. He was very vocal in his support, often being the loudest fan in the room. One of us was given the “most dedicated fan club” award at the high school one year because Dad was the most dedicated (loudest) fan. He was awarded the Honorary Roosevelt FFA Chapter Degree and the Honorary Utah State FFA Degree for his extensive support of the FFA Organization. He also dedicated his time on the East Duchesne Culinary Water Improvement District.
Dad operated a welding shop in Myton for 23 years manufacturing and selling hay wagons, conveyors and stock racks all over the western states. He drove a school bus for a time and enjoyed the relationships he had with the students and other drivers.  Dad was a farmer and a rancher in Arcadia, Utah where he and Mom  (Diane) raised their family of 6 children. Dad’s passion was running cows on Anthro Mountain in the summer months. Many great memories and long lasting friendships started on Anthro Mountain on a horse while riding the range to fix fences and springs.
He is survived by his wife, Diane, Roosevelt, Utah;  children, Lisa (Gilbert) Evans, Roosevelt, Utah;   Lori (Glen) Walters, Tooele, Utah;   Lana (Colin) Duke, Treasureton, Idaho;  Jamie Lee (Jason) Swan, Mansfield, Texas;  Jim Lee (Jolona) Freston, Roosevelt, Utah;  Justin Dale (Tenisha) Freston, Roosevelt, Utah; 19 grandchildren, 2 great grandchildren;  Sisters, Wenda Lee (Brownie) Tomlinson, Vernal, Utah;  LaRayma”Rainy” Riding, Hyde Park, Utah; and Brother Edward (Tammy) Freston, Myton, Utah.
Dad  is preceded in death by his father Samuel Wendell Freston, mother Leola Mitchell Freston, sister Doreen Murdock, granddaughter Olivia Ann Swan, grandson Morgan Lee Duke.
We would like to express our deepest appreciation for all the help and bantering friendship that was given from the home health nurse Laycee. She was a great comfort to Dad. We would also like to thank the hospice nurses for all the help and encouragement given us, especially to our mother, and professionalism they provided.
Lastly, we would also like to express to our Mom (Diane) how appreciative we are of her taking such great care of Dad. She has been a stalwart spirit for 54 years in taking care of Dad. She is a beautiful talented example of what a wife, mother and grandmother should be. Her love and devotion to Dad is a crowning jewel fit for a queen. We take comfort in knowing that Dad is finally out of pain and will be able to move about without the pain and anguish of the physical limitations he has endured his entire life.
A viewing will be held at the Bridgeland Cemetery Monday July 13, 2020 starting at 10:00 a.m. with graveside services to follow.
We as a family do not have any issues with COVID restrictions if you feel more comfortable in wearing a mask then please do so. We will not be mandating that a mask is to be worn.

To order memorial trees or send flowers to the family in memory of James Wendell Freston, please visit our flower store.