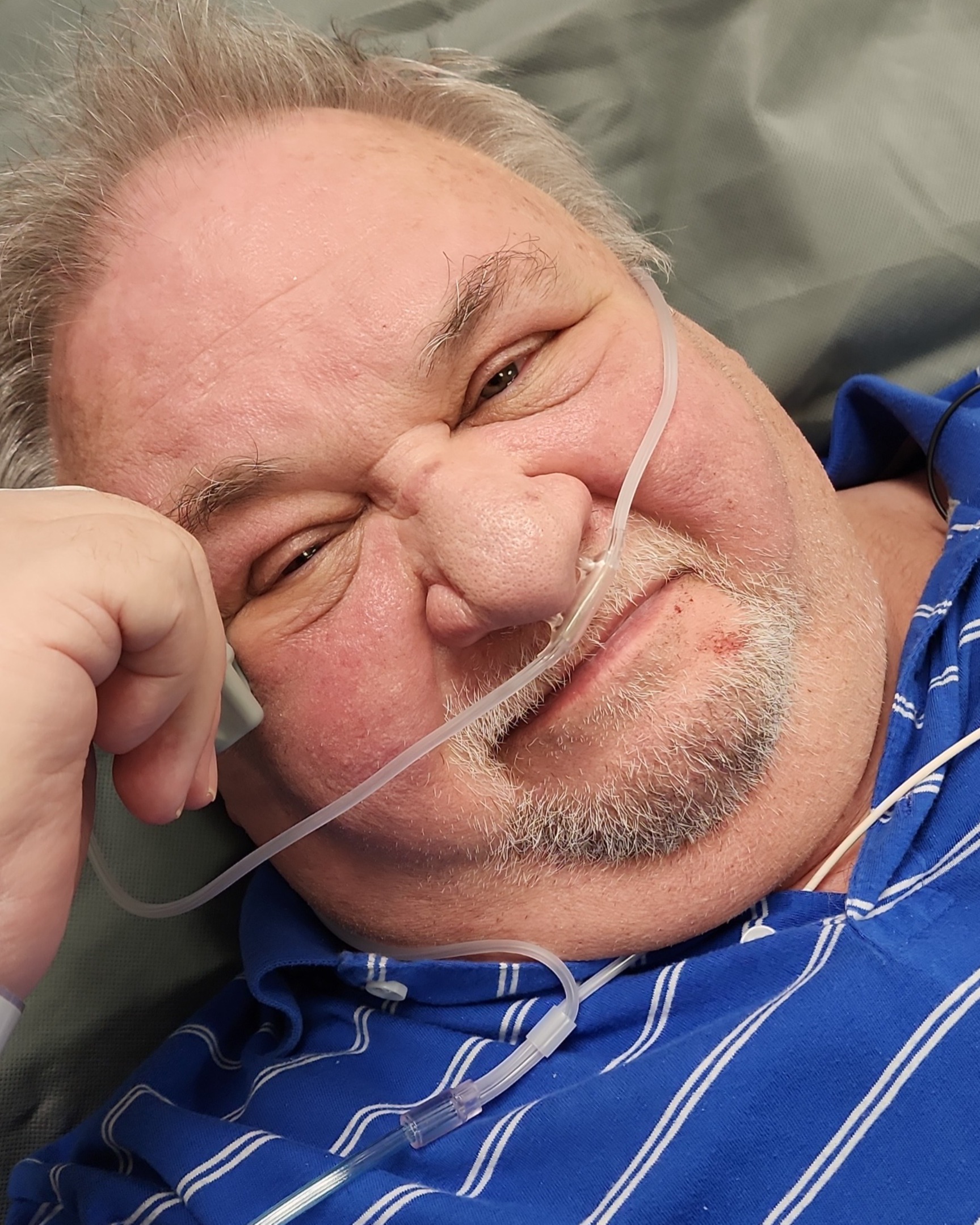 The Funeral will be live-streamed and can be viewed HERE.

James Joseph Foster, age 71, of Ballard, passed away at the Intermount Medical Center, October 16, 2022 surrounded by his family.
He was born September 10, 1951, in Dickinson, North Dakota, to George V. and Rose M. Fredrick Foster.  The family later moved to Salem Oregon, where he spent most of his early years.
Following high school, Jim had a desire to serve his country and enlisted in the US Navy where he served a tour of duty from 1968-1971.  Following his service in the Navy he moved to the Uintah Basin where he married the love of his life Sheryl D. Gardner on May 5, 1973. Their union was blessed with two children, Jimbo and Robin.  They were happily married for 42 years until her passing on December 13, 2015.
Jim was a man of many interests and talents. One of his main occupations was in the trucking industry.  He worked many years for Koch, Chevron, and finally became the manager of Tesoro Trucking in the Roosevelt office until his retirement in 2016. Through the many years of working, his best friends were his truck driving buddies that he always spoke very highly about.  He enjoyed spending time on the Oregon Coast, fishing the many lakes and  streams in Utah and Oregon.  You could find him enjoying a good movie, or a football game – his favorite being the Dallas Cowboy Cheerleaders, not necessarily the team.  You would see him around town in either flip flops or Crocs no matter what the weather. He had a love for cooking, especially providing many holiday meals for his family.  He loved being a grandpa, and was a fun grandpa and great-grandpa who took so much pride in his grandchildren.  He was their big Teddy Bear.  He loved to spend time with them and supporting them in all that they did even if it was just listening to some Groove music.
Jim is survived by his son, Jim (Bobbi) Foster; grandkids, Tiffany (Colby) Foster, Nicholas (Carly) Foster, Mathew  Foster, all of Ballard; Dylann (Kenzie) Foster, Spanish Fork; AJ Foster, Collin Foster, Jaycee Foster and Kendlee Foster, all of Ballard; great-grandchildren, Lilie, Malhia, Mia, Dontae, and Cole, all of Ballard; baby sister, Peggy York, Salem Oregon; special niece, Roni, Salt Lake; and many special extended family members and friends that loved him dearly and will greatly miss him.
He was preceded in death by his two lovely ladies, wife, Sheryl D. Foster and daughter, Robin Rose Foster; parents, George and Rose Foster, parents-in-law, Darrell and Colleen Gardner; brother, Raymond Foster.
Funeral services will be held on Friday, October 21, 2022, at 11:00 AM, at the Hullinger Mortuary, with military honors presented by the Roosevelt American Legion.
A viewing will be held from 10:00 - 10:45 AM prior to the services.
Following the services he will be cremated.

To order memorial trees or send flowers to the family in memory of James Foster, please visit our flower store.