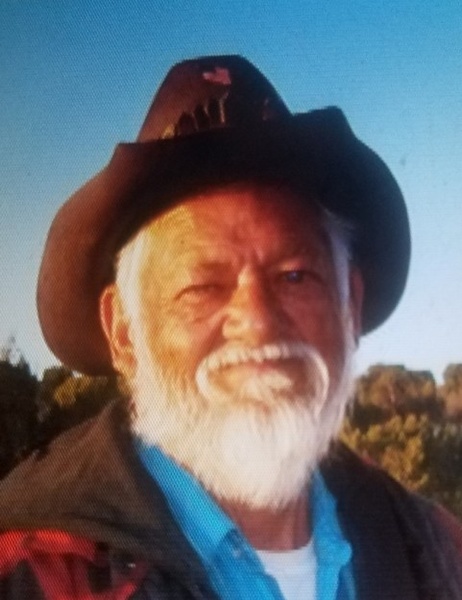 James Keith Felter, age 88 of Myton, peacefully passed away on January 30, 2021 after a courageous battle with cancer at the BeeHive Home of Naples.
He was born August 25, 1932, in Fort Duchesne, to Lee Daniel and Rhoda Jane Pike Felter. After graduating from Roosevelt High School, he married Guyla Rae Taylor in 1952, they were later divorced. He married Mary Louise Chappell in 1961, she passed away in 1993. He served 2 years in the US Army and was sent to Korea. He was an excellent marksman. He received the Korean Ambassador for Peace Metal in 2018.
James worked for the Lawrence Berkeley National Laboratory and University of California as a Precision Machinist for 31 years.
Jim’s life was work, diving for abalone, deer and elk hunting and fishing with his brothers. He took pride in his garden and yard.  He was a very loving, strong, quite man.
James is survived by his children, Evelyn Rae (Craig) Ivie, Vernal; David James (Sharnae) Felter, Corona, CA; Cheryl Rene Felter, Grand Junction, CO; a sister, Veeda Collier, WA;  a brother, Ronald T. Butcher; and grandchildren.
He was preceded in death by both of his parents, wives, and children, Kenneth Lee and Patricia Maxine Felter; siblings: Janet Clark, Dan Earl “Pete” Felter, and Jasper Lee “Bud” Felter.
Graveside services will be held on Saturday, February 6, 2021, at 2:00 p.m. at the Myton Cemetery where military honors will be presented by the Myton American Legion, Patriot Guard Riders, and the Utah Honor Guard.  There will be a visitation prior to the services at the Hullinger Mortuary from 12:30 p.m. to 1:30 p.m.

To order memorial trees or send flowers to the family in memory of James Keith Felter, please visit our flower store.