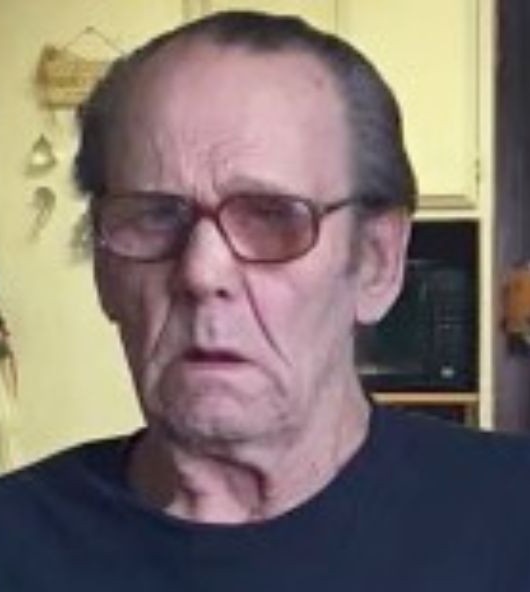 Jackson Lee Lough, Sr., age 83, of Roosevelt, passed away February 23, 2022 at the Uintah Basin Medical Center.
Jackson was born March 23, 1938, in Akron, Ohio to William Clyde and Nina Faye Grimm Lough.  He served in the Army.  He married Floy Arbaugh on February 5, 1958.
Jackson loved to tinker and could fix about anything.  He enjoyed going for rides around the area with Floy and anyone else who wanted to join in.
He is survived by his wife, Floy Lough, children, Jackson, Jr., (Kris) Lough, Robert (Clarinda) Lough, Doyle (Tammy) Lough, James Lough, John (Stacy) Lough, 24 grandchildren, 51 great grandchildren, 11 great-great grandchildren and a sister, Patricia (John) Long.
He was preceded in death by his parents, a daughter, Tamara Fox, and brother William Lough.
Per his requests he was cremated.