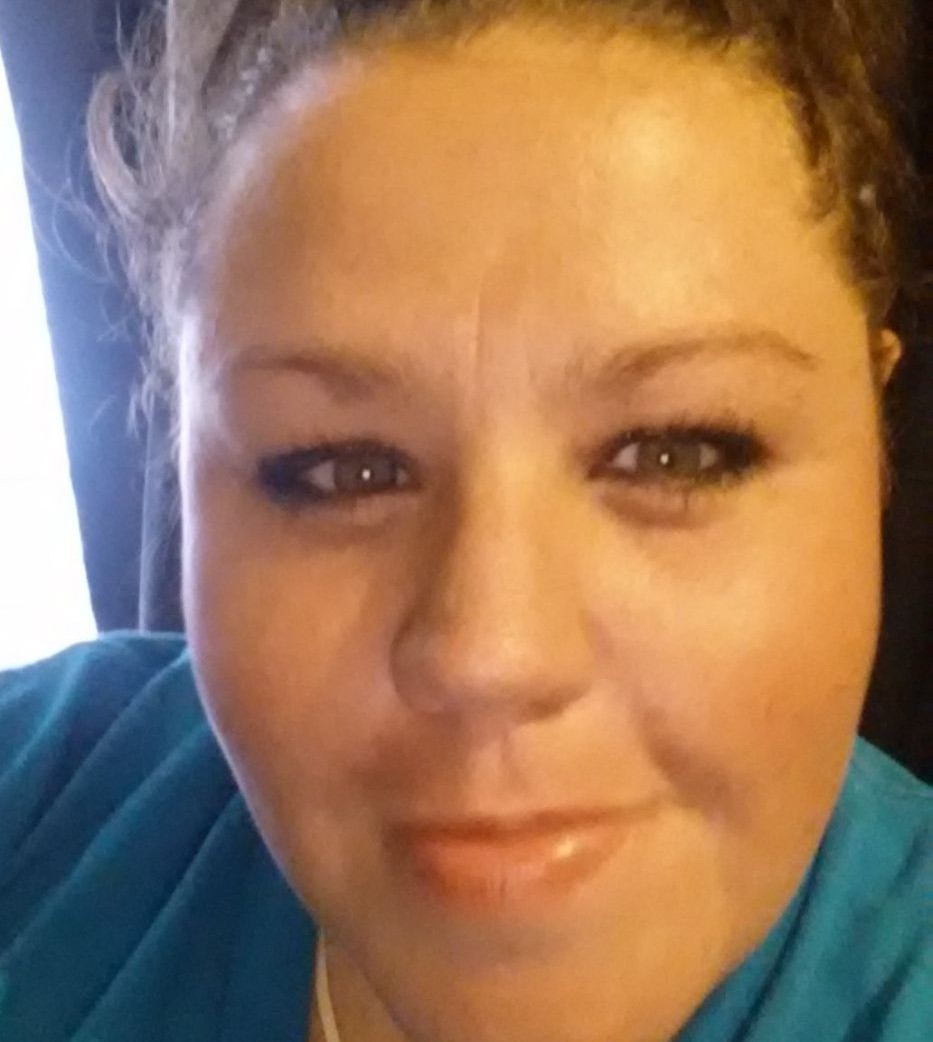 Helen Elizabeth Harding, age 43, of Vernal, passed away October 8, 2021, at the Ashley Valley Medical Center of an apparent heart attack.
She was born on September 22, 1978, in Salt Lake City, to Hugh “Mike” Earl Harding and Linda Gail Snow. She spent most of her childhood in Kearns, Utah, where she met most of her lifelong friends. Her close friends have always been a huge part of her life. They have been loyal and loving along the way.
On June 28, 2004, her son Ian Michael Harding was born. On February 8, 2010 she earned her high school diploma.
Helen fought a long battle with addiction and ultimately won. She graduated from the Odyssey House, a very intensive outpatient program, on May 5 2018. Soon after that, she moved to Vernal, Utah, with Ian and her mom to be closer to family. She began studying Cosmetology at the beauty college and became a licensed Cosmetologist. This was a huge accomplishment for her, and it gave her confidence and a hope for a better future.
She became closer to her Heavenly Father and began attending and serving in the Church of Jesus Christ of Latter-day Saints. Recently, she went to the temple and did baptisms for the dead, something she was very proud of. She was also called to serve as the secretary in the Primary, she loved this calling and those whom she served with.
Helen has always been very fun-loving person who could find a smile even in the toughest of times. She enjoyed being outside and having fun. She was a wonderful loyal friend. She loved going to her nephew's football games, cheering and dancing.
For the past few years, Helen has been working really hard to make a better life for her and Ian. She never gave up hope of a bright future. Her friendship, her smile, her warm welcomes, her hugs will all be sorely missed.
Helen is survived by her son, Ian Harding; brother, Douglas (Jalene) Harding and their children, Brayden, Garrett, Colton "Chipper", Chase, Mikaly; an Aunt Michelle Mathews, and a cousin, Vince Duel.
She was preceded in death by her parents, Mike & Linda.
Graveside services will be held on Thursday, October 14, 2021, at 1:00 p.m. at the Roosevelt Memorial Park. There will be a viewing prior to the services at the Hullinger Mortuary from 12-12:45 p.m.

To order memorial trees or send flowers to the family in memory of Helen Harding, please visit our flower store.