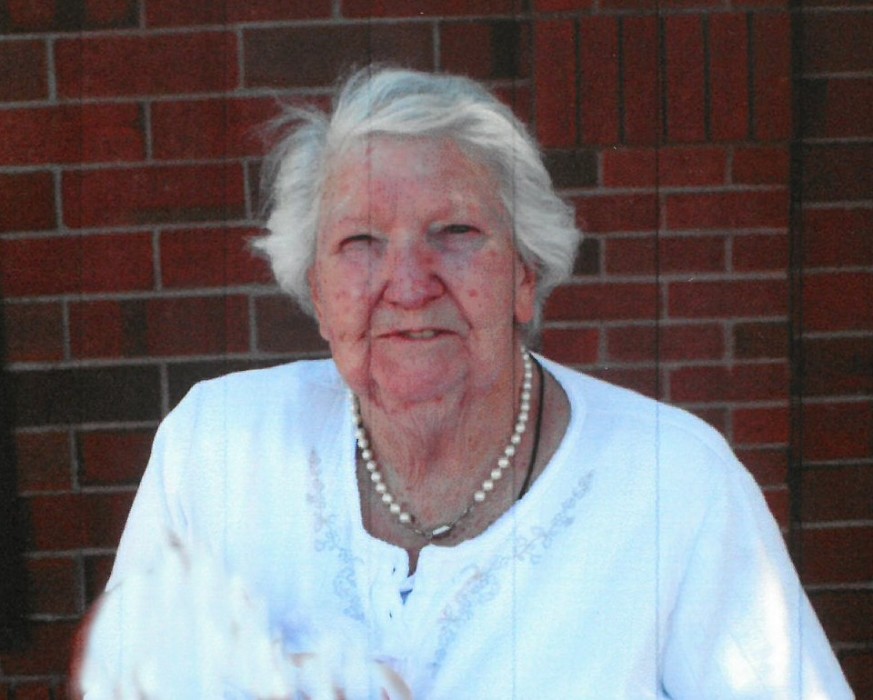 Grace Bird Cook, age 87, of Bluebell passed away September 23, 2018, surrounded by her loving family.
She was born February 2, 1931 in Bluebell to Isaac Wilford and Edna Pearl Roper Bird.
She married James Christopher Cook on August 25, 1947, they were later sealed in the Salt Lake LDS Temple.  He died March 1, 2008.
Grace was a very giving person and a hard worker.  She enjoyed spending time with family and friends.  She spent a lot of her spare time working on Genealogy which she throughly enjoyed.  She liked working outside in her garden.  She always had plenty of vegetables to can for her family.  She liked canning and teaching others how to preserve fruits, vegetables and meats.
She is survived by her two sons, Dean (Colleen) Cook, Sherwin (Sandy) Cook, 15 grandchildren, 43 great grandchildren and 1 great great grandchild.
She was preceded in death by her husband James Christopher Cook, Two sons, Edwin and Alonzo, two daughters, Laura May and Angela Lee, four sisters, Ida, Iva, Joyce, Leona and a brother Wilford.
Funeral services will be held on Friday, September 28, 2018 at 11:00 a.m. at the Altamont LDS Chapel.  Viewings will be held at the church on Thursday evening from
6 - 8 p.m. and Friday from 10:00 - 10:45 a.m.
Burial in the Bluebell Cemetery.

To order memorial trees or send flowers to the family in memory of Grace Cook, please visit our flower store.