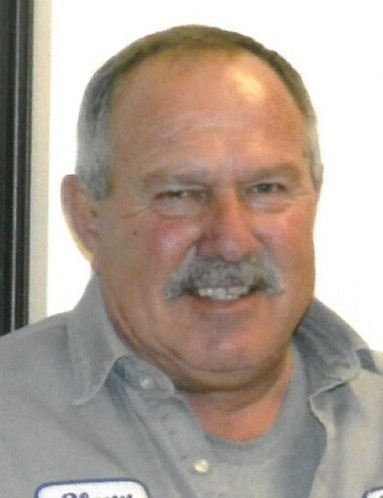 the Funeral Service will be live-streamed and can be viewed here.

Glenn Grant Farrer, age 68, of Roosevelt, passed away March 17, 2021, at his home from a heart attack.
He was born February 24, 1953, in Midway, Utah, to George Grant and Diane Stewart Farrer.  He married Janice Mitchell, and they later divorced.  He married Zannie Engavo on June 13, 1997, in Whiterocks.  She died in an auto-pedestrian accident on September 6, 2002.
Glenn worked for all of his life in the oilfield.   He was a hard worker and a tough boss, but everyone he knew and worked with loved him – and they knew he loved them.  When he could finally be pulled away from work, he enjoyed fishing and hunting.  He was a big part of his community and often helped with Sub for Santa, the community wrestling program, and many other charities in the Uintah Basin, Carbon, and Emery Counties.  He will be deeply missed.
Glenn is survived by his children, Neil (Amanda) Farrer, Casper, WY; Kerry (Brandy) Farrer, Roosevelt; Tony (Angela) Farrer, Price; Kaycee Farrer (John Garcia), Roosevelt; 8 grandchildren, 1 great-grandchild; a brother, Bill (JoAnn) Farrer, Orangeville, UT; a sister, Sandra (Larry) Brown, Midway; and several nieces and nephews.
He was preceded in death by his parents; his wife, Zannie; and brothers, Brent & Allen.
Funeral services will be held on Tuesday, March 23, 2021, at 7:00 p.m. at the Grace Event Center (1024 W US Hwy 40, Roosevelt).  There will be a viewing from 4-7 prior to the services.  The funeral will be live-streamed on the Hullinger Mortuary’s website at www.hullingermortuary.com
Following the services, he will be cremated.

To order memorial trees or send flowers to the family in memory of Glenn Grant Farrer, please visit our flower store.