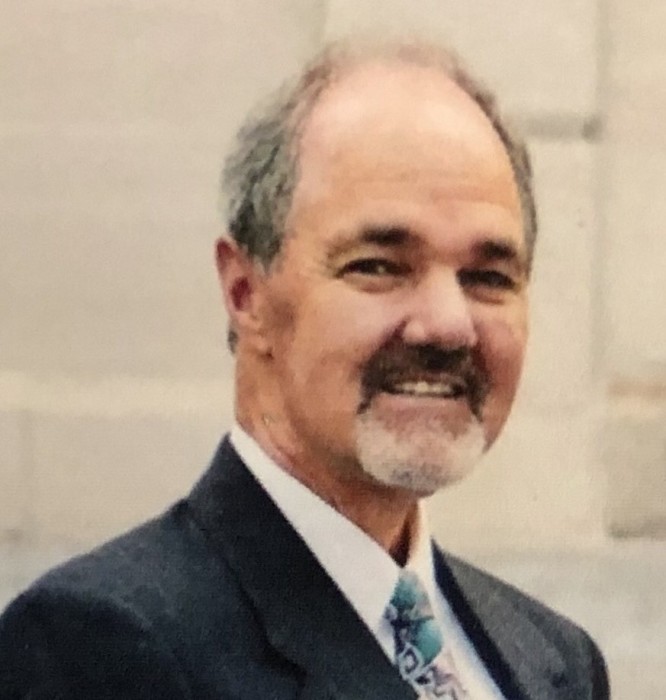 Gilman Ned Mitchell, age 58, passed away July 27, 2019, in his home surrounded by his family after a long battle with a rare lung disease.
Gilman “Gil” was born on January 9, 1961 in Roosevelt to Ned Blaine and Betty Hansen Mitchell and raised in Altamont. He would always speak about running wild and free as a boy. At age 17, he beat cancer and then went on to serve an LDS mission in Los Angeles, California.
He was sealed for time and eternity to Sheela Gardner, in the Salt Lake Temple on February 14, 1987.  Sheela and Gil were married for 32 years and have four children and three grandchildren, who were all the light of his life. Gil was a hard worker who worked for his dad’s company, Ned B. Mitchell Construction. Gil did all he could to provide for his family and if it was broke, he could fix it. In his later years, Gil found great joy in doing family history work. His sense of humor and kindness will be greatly missed.
Gil is survived by his wife, Sheela Mitchell and children, Shasta Mitchell, McCarther (Lindsey) Mitchell, Sage (Joseph) Reiley, Hunter Mitchell and grandchildren, Jentry Mitchell, Benson Mitchell and Henry Reiley.
Graveside services will be held on Saturday, August 3, 2019 at 1:00 p.m. at the Altamont Cemetery.  A viewing to be held Friday, at the Hullinger Mortuary from 6:00 - 8:00 p.m.

To order memorial trees or send flowers to the family in memory of Gilman "Gil" Mitchell, please visit our flower store.