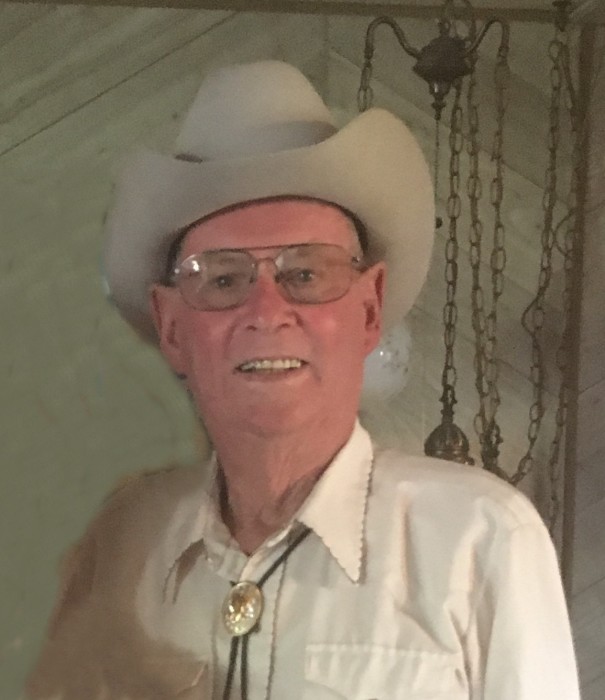 Hollis Gilbert “Gib” Hullinger, age 79, of Roosevelt, passed away May 6, 2019 at his home.
Gib was born December 30, 1939 in Roosevelt to Hollis Gilbert and Elaine Goodrich Hullinger.  He married Arake Horrocks on May 26, 1958 in the Salt Lake Temple, she died September 4, 1997.  He married Lola Alice Justice Ward on March 21, 1998, she died December 12, 2016.  He then married Carma Jean Hansen Lisonbee on May 27, 2017.
Gib grew up working in the family business making, and distributing, Pepsi, and  7UP products. During his junior and senior summers, he worked on a ranch in Alberta Canada, he graduated from Union High. In his younger years he drove a semi truck, hauling livestock was his favorite.  He then got a job working for the post office and did a rural route for 33 years.  He received the Post Office Million Mile Award and retired at the end of 2016.
Gib loved people and was really outgoing and friendly.  He was famous for his hearty greeting and strong handshake or hug.  He enjoyed animals and had many goats, and geese and some calves through the years.  He was a member of the Duchesne County Search and Rescue for many years.  He enjoyed collecting and shooting guns.  He was an advocate of the 2nd amendment rights and liked reloading ammunition.  He was an avid reader of history and biographies.
He is survived by his wife, Carma Jean Hullinger, children, Hollis Gilbert “Gil” (Karla) Hullinger, III, all of Roosevelt; Rodney Royal (Lisa) Hullinger, Medford, OR; Steven Dean Hullinger, Roosevelt; Clayton Coe (Julie) Hullinger, St. George; John Doyle (Lisa) Lisonbee, Scipio; James Merrell (Lisa) Lisonbee, Roosevelt; Jerry Kaye (Sherry) Lisonbee, Bridgeland; 13grandchildren, 22 great grandchildren and Carma’s 14 grandchildren, and 20 great grandchildren.  Siblings, Faye (Hugh) Girsberger, Sandy; David (Elaine) Hullinger, Springville; Phillip (Sharon) Hullinger, Ogden; John (Korinne) Hullinger, Roosevelt; Teresa (Harold) Munn, Springville; Amelia (Dennis) Garner, Roosevelt; Dearwyn (Burke) Eldredge, Sandy; and brother-in-law, Ralph Lloyd, Murray.
He is preceded in death by his parents, wives, Arake and Alice, grandson, Braison Hullinger, great grandson, Noah Clarke, sister, Deanna Lloyd, brother-in-law, David Crapo, step-daughter, Jeanie Marie Beckstead.
Funeral services will be held on Tuesday, May 14, 2019 at 11:00 a.m. at the Roosevelt Stake Center.  Viewings will be held on Monday at the Hullinger Mortuary from 6 - 8 p.m. and Tuesday at the church from 9:30 - 10:45 a.m.
Burial in the Hayden Cemetery.

To order memorial trees or send flowers to the family in memory of Gib Hullinger, please visit our flower store.