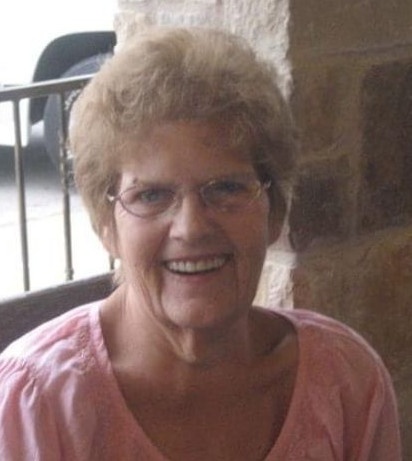 Geraldine Frances (Gerrie) Bruce Moler, our beloved wife, mother, sister, grandmother, aunt and friend. She was reunited with her son and so many family members who have gone on before her on Friday March 18, 2022.

She was born to her loving mother Harriet Frances Lindberg and her father Donald Bruce on May 26, 1943 in Long Beach, California where she was raised and graduated from David Starr Jordan High school. It was in school that she would find the love of her life, Thomas (Tom) Authur Moler Sr.

Gerrie and Tom were married June 19, 1961 (on her mom and little brothers’ birthday). They lived in California until the 1970s when Tom's job took them to Richfield, UT and then on to Roosevelt, UT where little did Gerrie know, all of her family but one sister would make the move from Southern California to the little town of Roosevelt where they met life long friends and made life long memories.

Gerrie and Tom later moved to Salt Lake City, UT where Gerrie decided she wanted to go to college and graduated from Salt Lake community College 1991. Gerrie and Tom moved once again from Utah to Portland, OR where they have called Portland home for 30 years.

Gerrie loved to crochet and play pool, but no greater joy came to Gerrie than when she got to be around her great big family. Gerrie's joy grew bigger when she became a great grandmother, and with her mom still being alive they where able to have 15 years of 5 generation pictures taken every chance they all got together.

She will be dearly missed but never forgotten by all those who loved her.