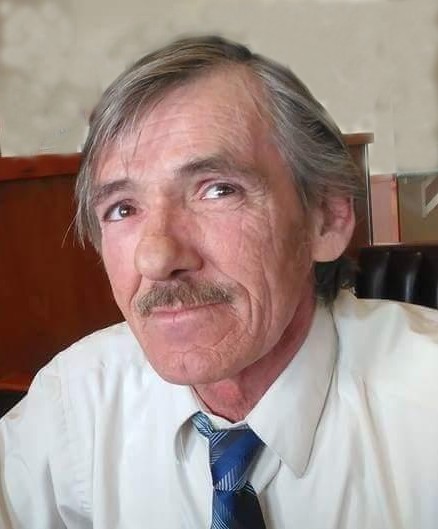 Gary Allen Cross, age 56, of Roosevelt, passed away July 1, 2018, at the Uintah Basin Medical Center after a battle with lung cancer and liver failure.
He was born June 27, 1962, in Cortez, Colorado, to Allen Rynhold and Peggy Jean Burling Cross.  He married Susan Kay Martin and they later divorce.  He married Cindy Lou Mitchell, and they later divorced.
Gary worked most recently as a lube tech for Jiffy Lube and had been in the oil field most of his life.  He really enjoyed fishing, camping, being in the outdoors and hitting on the ladies – he considered himself quite the ladies’ man.  He was a very good mechanic.  He made sure his family was always taken care of, had a good sense of humor, and liked to search for interesting rocks.
Gary is survived by his children, Melody (Michael) Litster, North Dakota; Jacob (Amanda) Cross, Washington; Angela Sublett, Texas; Cody (Andrea) Cross, Heber City; Travis (Samantha) Cross, Kayla (Matthew) Kruger, Ciara, James, and Aspen Cross; 20 grandchildren; brothers and sisters, Linda Beasler, Vernal; Janice McClellan, Colorado; Ricky (Judy) Cross, Delta, Colorado; Rex Cross, SLC; Sherry (Cory) Boren, Roosevelt; and numerous nieces and nephews.
He was preceded in by his a parents; and an infant brother, Melvin Cross.
Funeral services will be held at 11:30 a.m., on Saturday, July 7, 2018, at the Hullinger Mortuary.  A viewing will begin at 10:00 a.m. Cremation will follow the services.

To order memorial trees or send flowers to the family in memory of Gary Allen Cross, please visit our flower store.