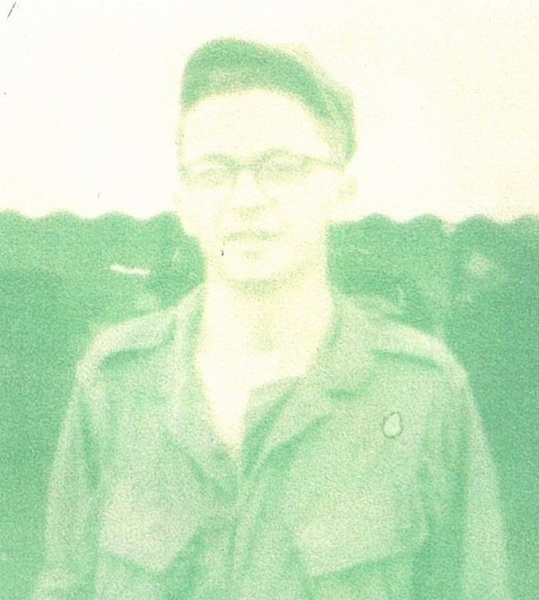 United Sates Marine Staff Sergeant Cecil Gary Boyle, age 75, passed away March 26, 2020 in Colorado.
He was born March 25, 1945 to Cecil L. & Wilma L. Boyle in Worland, Wyoming.
Gary served in the Vietnam War from 1968 - 1972.  He went into the Marine Corp. as a private and came out as a Staff Sergeant.
He was not one to talk about the war.  What his family learned was through fellow Marines who told Gary’s story.  He earned all his promotions in the field, his tour in Vietnam lasted 13 months.  He received the Sharp Shooter Medal, 2 Purple Hearts and the Vietnam Gallantry Cross .  The President of Vietnam presented Gary with this medal along with an autographed jewelry box and photo album.  United States Marine General Walt gave Gary one of his purple hearts in person.  Promotions were Private, P.F.C. Lance Corporal, Sergeant, and Staff Sergeant.
Gary once told his only brother that he had shed enough blood in Vietnam for both of them.  He said they both shed blood in Vietnam.  We are so proud of our Marine.
A brotherhood was waiting for our son, brother, dad, uncle, grandpa in Heaven.  Once a Marine always a Marine.
We Love you.
Gary is preceded in death by his parents.
He is survived by his brother, David (Carol) Boyle, Ballard, children, Mandy, Nathan, Gary Lee, K.C. Boyle and a niece who loved him so much, Tinker, of Ballard.

To order memorial trees or send flowers to the family in memory of Gary Boyle, please visit our flower store.