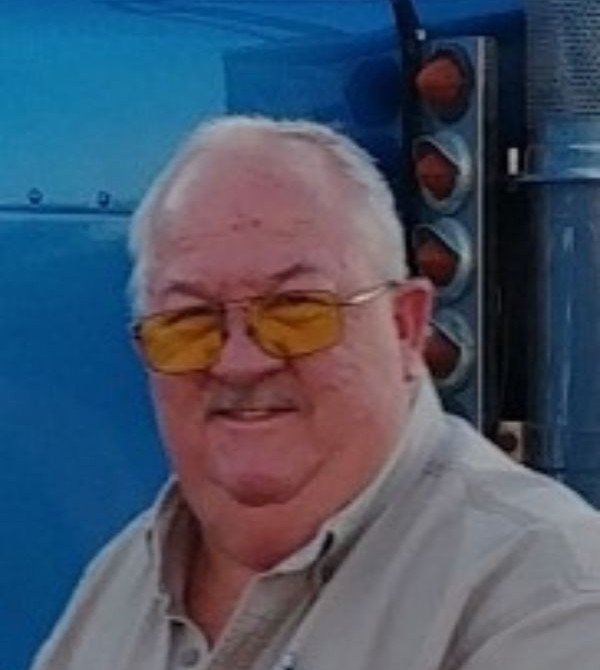 Franklin Henry Fowler, age 66, of Myton, passed away February 25, 2022 at the Utah Valley Regional Medical Center.
He was born July 10, 1955 to Viola Mott and Francis Harmon Fowler in Roosevelt, Utah.
He married Velda Carlene Cox on August 17, 1973. They had four children Kalecia Fowler, Vanita (Brett) Lee, Franklin L.(Tawnya) Fowler and Tricia Fowler. He loved his family very much especially his two grandchildren Andrya Sisneros and Shylo Haase Planishek to whom he was an integral part of their world. When his son married Tawnya in 2013 he received a grandson, Taygen Nye. He has 5 great-grandchildren: Braelynn, Chaise, Taylee, Brodee and Haislee.
Frank worked in the oilfield as a rig hand but mostly as a truck driver his adult life. He worked as an instructor with the Uintah Basin Area Technology College in the truck driving program. He taught many people how to drive tanker trucks and he was excellent at it. His CB handle was “Southpaw”. Frank took a sabbatical from Tomahawk Trucking due to Multiple Myeloma in 2021.
Frank served on the Myton City Council, was a member of the Myton City Volunteer Fire Department and was an EMT for the Uintah Basin Medical Center.
He believed in a higher power but was not a member of any specific religion. He prized taking trips with Carlene on his Harley and enjoyed making memories on a motorcycle. He treasured moments taking his grandchildren on motorcycle and four-wheeler rides around Myton. Franklin loved to make his children, grandchildren and great-grandchildren laugh as he was a big tease like his father Francis. Frank taught himself to play the guitar and many a family moment was spent listening to him play and sing. Frank was direct and fierce in his protection of loved ones. We knew he had our backs if we were in the right.
Frank is survived by his wife, Carlene, his four children, Kalecia, Vanita, Franklin L. and Tricia; his brothers, Paul Adams and Dennis Fowler and his sister Francine Jensen.
He was preceded in death by his father, Francis, mother, Viola and brother, Daniel Adams.
Funeral services will be held Friday, March 4, 2022 at 11:00 a.m. at the Hullinger Mortuary.  A viewing will be held that morning from 10:00 - 10:45 a.m.
Burial will be in the Myton Cemetery.
In lieu of flowers, please consider making a donation for his funeral expenses to Hullinger Mortuary.

To order memorial trees or send flowers to the family in memory of Franklin Henry Fowler, please visit our flower store.