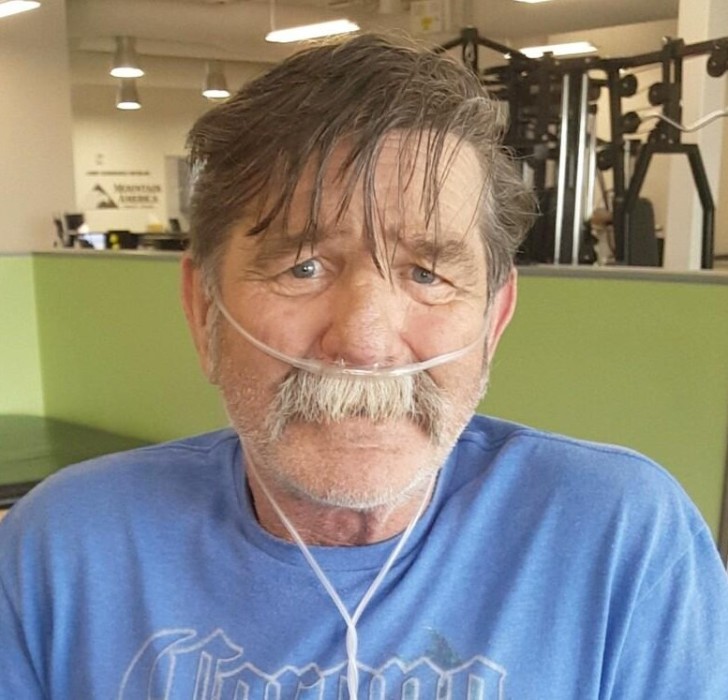 Errol B Hullinger age 69, passed away November 10, 2018.
Errol was born July 28, 1949, he was the 4th child born to Orvel M. and Lela Bigelow Hullinger in Vernal.  He was the last child born in the old hospital on Main Street at about 250 West.  Everything was boxed up to be sent to the new hospital.  They had to quickly unpack enough supplies for him to be delivered.
While a youth Errol had a big heart.  He was always bringing home stray dogs and cats.  He would tell our mother “they followed me home”.
Grandparents were Harvey and Aulene Mullins Hullinger and George and Lillian Hair Bigelow.  Parents and grandparents are deceased.  He idolized his big brother.  It was really hard on him when, at the age of 14, his older brother Dale was killed in a car wreck.  He graduated from Uintah High School in 1967.  The summer he graduated he joined the Marines.  He spent 3 years in the service during the Vietnam War.  Most of the time in Okinawa.  He kept in touch with his family members by phone when he was away.  He loved family and missed everyone.
Errol has 3 children: Dale Hullinger, SLC: Cheri (Keith) Ross, Roosevelt; Elizabeth Hullinger, SLC.  He loved his children and grandchildren very much.  They meant everything to him.  He has 5 grandchildren, Sterling, Callee, Brayden, Harlie, and Ryker.  His brothers and sisters are Dale M. Hullinger (deceased),Janet (Gene) Gurr, Vernal; Renee (Brent) Shiner, Vernal; Saundra Boren, California; Jolita Hullinger, SLC; and Ronni Eggen, Richfield.
Errol worked in the oil field most of his adult life, mostly around the Uintah Basin.  He died at home after a long struggle with Emphysema with his family around him.  His family will miss him very much.
A family memorial dinner was held in Salt Lake City on November 13, 2018.

To order memorial trees or send flowers to the family in memory of Errol B Hullinger, please visit our flower store.