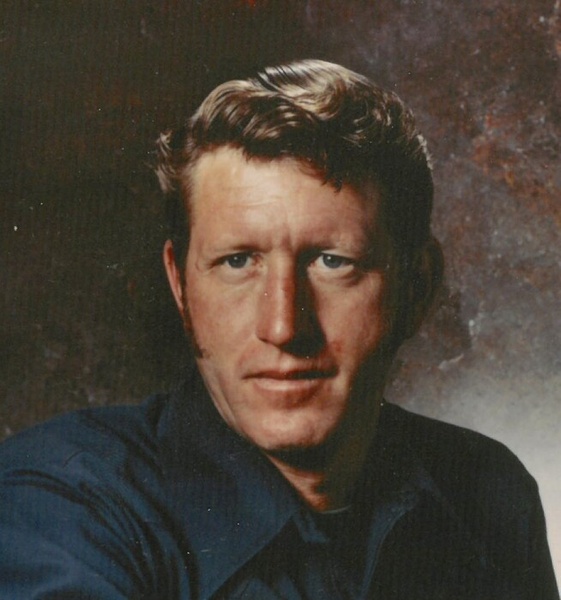 Eric Shelby Nelson, age 77, passed away September 27, 2020 in Cedarview from natural causes.
He was born October 28, 1942 to Nola Marie Anderton and Charles Maxfield Nelson in Cedarview.
Following high school he joined the Coast Guard and was stationed in Japan, Hawaii, and Chicago.  He was a member of the Roosevelt American Legion Post #64.
He was an engineer and surveyor for various companies throughout his career.  For 15 years he poured his heart, time and labor into making the final resting place of family members in the Cedarview Cemetery a scene of peaceful beauty and he took pride in all his accomplishments.
He was devoted and loving in assisting in the care of his parents during their senior years.
He is survived by his children, Achell Fowler, Danyal Evans, Clark (Shasta) Nelson, Zedrick (Tanesha) Nelson, Tanessa (Pat) Vigil, Andy (Rachelle) Nelson, 17 grandkids and 1 great grandchild.  His siblings, Ina Lee (A.D.) Shaw, Larry (Enid) Nelson, Karen Brown, Errol (Joanne) Nelson, Penny Shaw and brother-in-law, Dale Womack.
He is preceded in death by his parents, siblings, Ted Nelson, Randy Nelson and Cheri Womack.
Per his wishes he was cremated.  Graveside services will be held on Friday, October 2, 2020 at 1:00 p.m. at the Cedarview Cemetery.

To order memorial trees or send flowers to the family in memory of Eric Shelby Nelson, please visit our flower store.