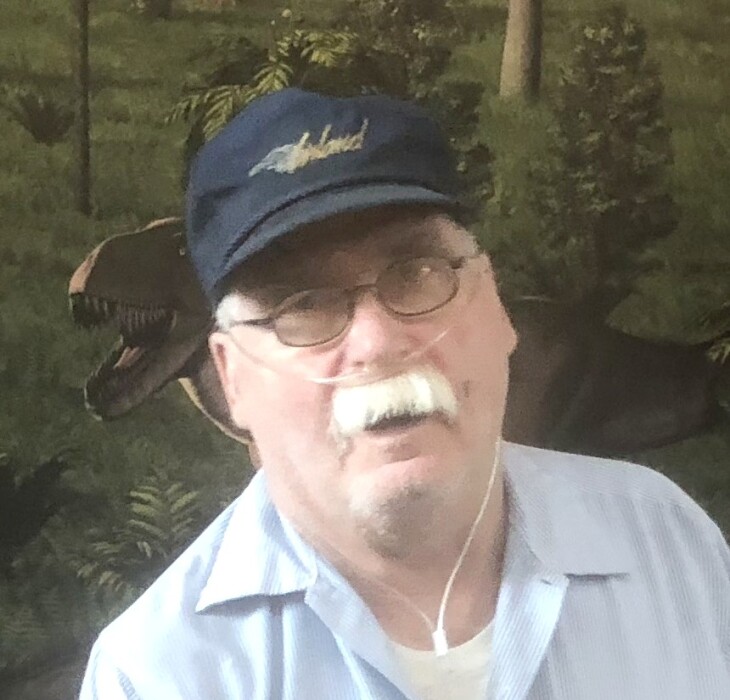 Doyle W Foster, age 64, of Roosevelt, passed away July 7, 2020 at his home with his family by his side.
Doyle was born October 27, 1955 in Salt Lake City to Walter Draden and Sylvia Wilson Foster.  He married Lili Marlene Davidson, they divorced many years later.  He married his special sweetheart, Jenny Lynne McGuire-Goodwin Pace on June 11, 2016.
Doyle was a humble, kind hearted, genuine, man who believed in integrity and respect.  He was always willing to help others and if he was your friend, you could count on a friend for life.  He enjoyed classic western music and movies.  He was a “Jack of all trades” and enjoyed tinkering.  He worked many jobs through the years to make sure his family was provided for, and enjoyed helping people with plumbing.  He loved to explore and be in the outdoors.  He had a fun sense of humor and loved to play and tell jokes.
He is survived by his wife, Jenny Foster, children, Lee (Kat) Foster, Matthew (Christie) Foster, Robert Foster, Jarrod (Breana Jensen) Foster, Daniel (Megan) Pace, Alexander (Kassi) Bancroft, Julie (Sunni Rye) Bancroft, 12 grandchildren, and twin sister, DraDonna (Monte) Mitchell.
He was preceded in death by his parents, children, Charles Walter Foster and Barbara Foster.
Funeral services will be held on Monday, July 13, 2020  at 11:00 a.m. at the Roosevelt Stake Center with a viewing 1 hour prior.
In lieu of flowers the family requests donations be made to the American Lung & Heart Association in Doyle’s name.
Burial in the Avalon Cemetery.

To order memorial trees or send flowers to the family in memory of Doyle W Foster, please visit our flower store.