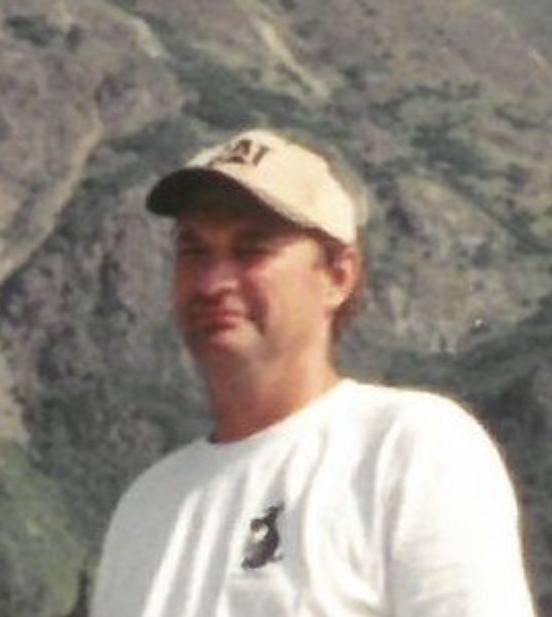 Doug Bruce Timothy, age 62, passed away March 29, 2022 from a heart attack.
Doug was born October 14, 1959 in Murray, Utah to Bruce W. And Jane Webster Timothy.  He married Patsy Ivie Carter on July 1, 1999.
Doug enjoyed the outdoors, spending time fishing, spending time with his dogs and tinkering.  He could fix almost anything.
He is survived by his wife Pat Timothy, children, Derrick (Michelle) Timothy, Tom Carter, Eddie (Jamie) Carter, Robert Carter, Jeri Carter (Jared Wallburg), his siblings, Eric Timothy Calvin (Shauna) Timothy and sister-in-law, Shelly Kemp.
He was preceded in death by his parents and a brother J.T. Timothy.
There are no services planned at this time.

To order memorial trees or send flowers to the family in memory of Doug Timothy, please visit our flower store.