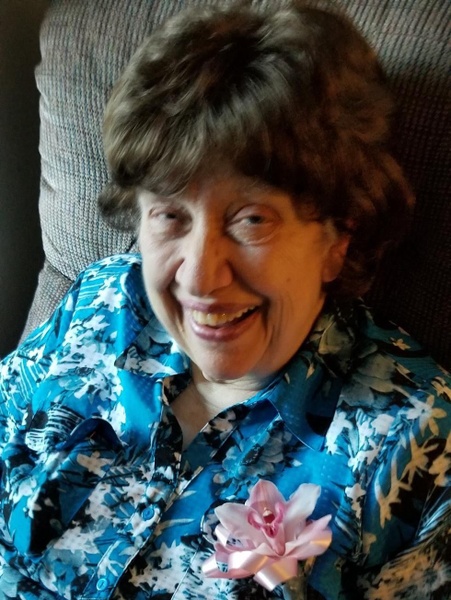 PLEASE NOTE: THIS OBITUARY IS BEING PLACED ON OUR WEBSITE AS A COURTESY TO THE FAMILY. THE ARRANGEMENTS ARE BEING HANDLED BY CANNON MORTUARY.

A small, private memorial service was held on December 21, 2021. Cremation was arranged by Cannon Mortuary in Cottonwood Heights, Utah. At a future time, her wishes will be fulfilled to return to her home state of Missouri, to look over a beautiful view of the Ozarks.