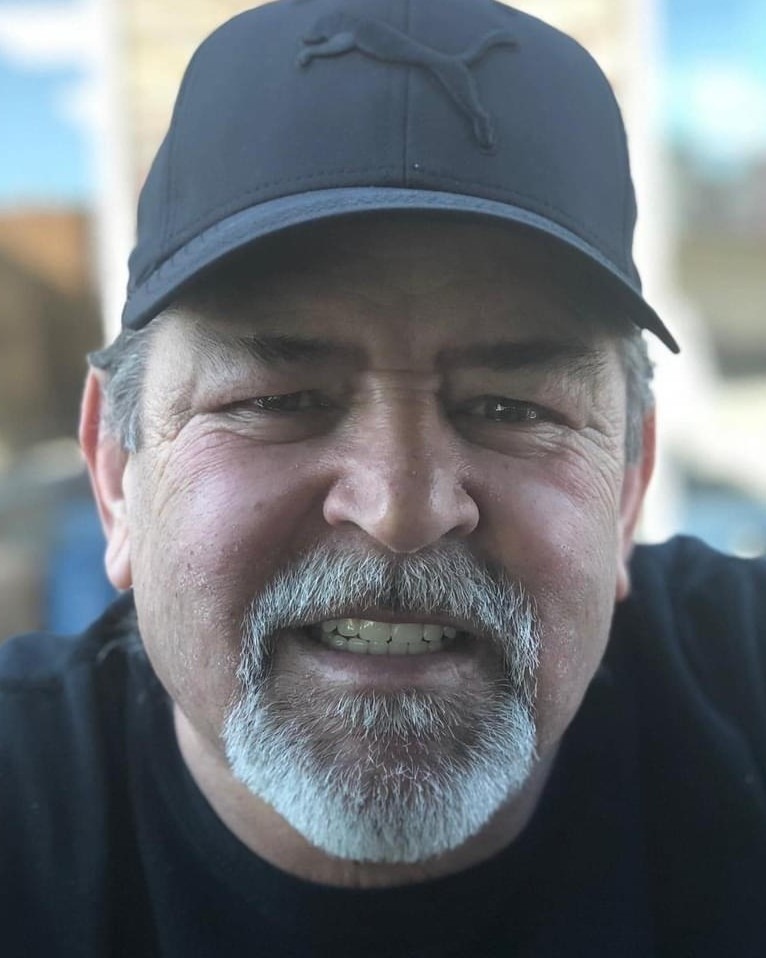 Donald Lee Kimbel, age 65, of Roosevelt, passed away November 30, 2022 at the Utah Valley Regional Medical Center due to complications from a heart attack.
Donald was born September 13, 1957, in Casper, Wyoming to Orland Leonard and Beronica “Betty” Carrillo Kimbel.  Donald fathered 7 beautiful children. Roy Kimbel (46) Mandy Pallesen (44) Donald / Bub Kimbel (40) Kirby Kimbel-Shearwood (35) Dustin Kimbel (34) Kody Kimbel (31) Konner Kimbel (25). He married the love of his life, Kimberly Wynn Kavanaugh on December 3, 1979.  She died November 14, 2012.
Don enjoyed hunting cooking, working with his hands and had a hidden dance talent.  He was very organized, and liked things neat and tidy.  He had the gift of gab and could carry on a conversation with anyone.  His family was his most important thing and he cherished spending time with all of them and delighted in his grandchildren, they were his pride and joy.
He is survived by his children, Kirby  Shearwood, Roosevelt; Kody (Kassidy) Kimbel, St. George, UT; Konner (Briahnna) Kimbel, Vernal; Mandy (JD) Pallesen, Vernal; Roy (Jacque) Kimbel, New Mexico; grandchildren, Kason, Shaycee, Kree Shearwood; Maddox Lee and Jaxx Kimbel, and Luke and Troy Martin, Victoria and KJ Brandt, Veronika and Shawnalee Pallesen, Zakk and Kyle Kimbel.  He was anxiously waiting for his new angel grandson to arrive. Many nieces and nephews.
He is preceded in death by his parents, wife, Kim, sons Tony Christensen, Donald. Jr., & Dustin Kimbel, and siblings, Randy Kimbel, James Kimbel and Candy Haseth. After his wife passed Donald took pride in continuing to raise his children with the utmost unconditional love.
Funeral services will be held on Monday, December 5, 2022 at 11:00 a.m. at the Roosevelt East Stake Center.  Viewings will be held on Sunday evening at the Hullinger Mortuary from 5:00 - 7:00 p.m. and Monday at the church from 10:00 - 10:45 a.m.
Burial will be in the Vernal Memorial Park.

To order memorial trees or send flowers to the family in memory of Donald Kimbel, please visit our flower store.