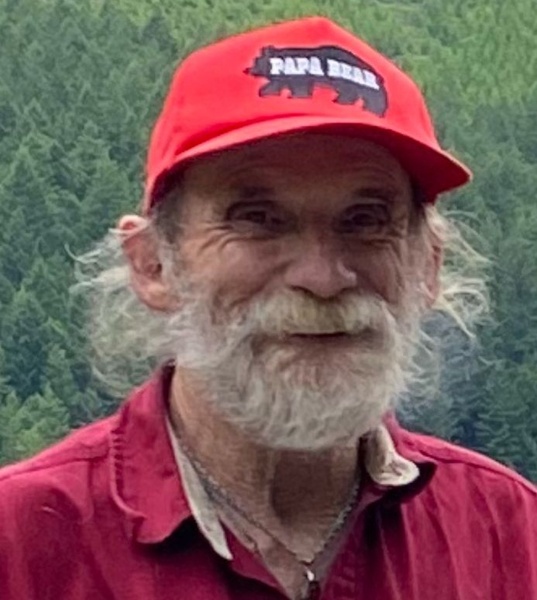 Don Wickham, age 66, of Duchesne, passed away February 12, 2022 at his home, peacefully in his sleep of natural causes.
He was born May 6, 1955, in Salt Lake City, Utah, to Kenneth Eugene and Loretta Belle Lea Wickham.
Don has lived in Duchesne for 26 years.  He enjoyed being outdoors and being out on the lake in his many boats. His favorite thing to do was rock hunting with his companion and best friend, “Misdemeanor” ( his loving dog). He took great pride in making beautiful jewelry and sharing his passion with others. He also took great pride in his job as a mechanic and recovery driver for G.T. enterprises. We will miss his stories of all the exciting recoveries he has done in his years with G.T. Enterprises and his rock hunting expeditions.
Don is survived by his son, Brandon (Amy) Wickham; daughter, Amber Wickham; step-daughter, Jasmine (Danny) Little; grandchildren, Allen Wickham, Devin Wickham, Justin Wickham; sister, Shirley (Jack) Stewart; brother, Dean (Janeen) Chapman; and many step-grandchildren, nieces, nephews, cousins and friends.
He was preceded in death by his mother, Loretta Wickham; brother, Ronald Lee Chapman; wife, Laurie Poulsen; later, second wife, Tonya Flake; later, third wife, Sandra Oliver.
Don had many friends and family that loved him. He will be greatly missed by all.
A Memorial Service will be held on Thursday, February 24, 2022, at 1:00 p.m. at the Duchesne 1st & 3rd Ward Chapel of The Church of Jesus Christ of Latter-day Saints.
Per his wishes, he was cremated.

To order memorial trees or send flowers to the family in memory of Don Wickham, please visit our flower store.