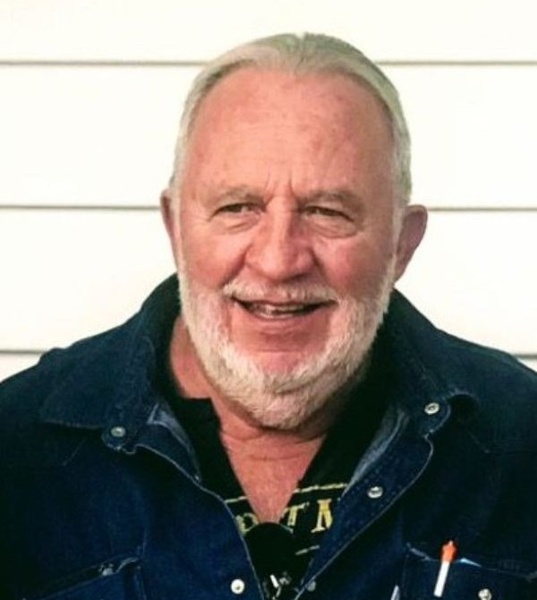 Donald Ray Jordan "Diamond Don" passed away suddenly September 14, 2021.
Born May 2, 1948 in Pocatello, Idaho to Gladys Cordon and Donald Ray Jordan.
The family later moved to Bountiful, Utah. He graduated from Bountiful High in 1966. He served in the Army during the Vietnam War.
Don married his high school sweetheart, Linda Rundle, September 17, 1970. They built a life in NSL where they welcomed their daughters dubbed the 3 musketeers. They later divorced but remained friends.
Don acquired a career with Boise Cascade where he had an accomplished career. He later retired to his oasis in the mountains. He loved hunting and fishing and later in life his trips to Wendover.
He is survived by his daughters, Kim {Greg} McKnight, Donna Jordan and Gail Matthews. grandchildren, Taylor, Trevor {Maria}, Kylie, Isabelle, Gabrielle, Ben, Emrie, Konnor, Kolton, Londyn.
He was preceded in death by Donald Jordan {father}, Gladys King {mother}, Voss Jordan {brother}, Clair Jordan {brother}, MaryAnn Shipman {sister}, Wayne King {step-brother}.
A private service will be held by the family.
In lieu of flowers please send donations to Paws of War Foundation, https://pawsofwar.org.

To order memorial trees or send flowers to the family in memory of Don Ray Jordan, please visit our flower store.