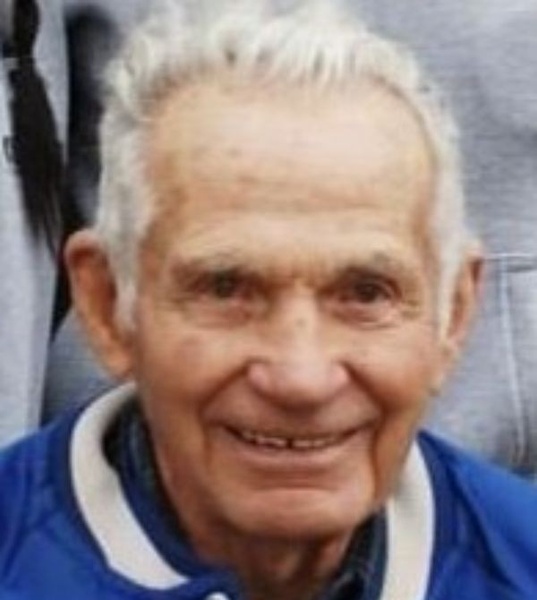 Jesse Donald Clark, age 90, of Gusher, passed away January 17, 2022 at his home.
Don was born February 7, 1931 in Midview, Utah in Duchesne County to Carlos Seth and Stella Meyers Clark. He married Marge G Farnsworth on November 28, 1958. He served in the Navy during the Korean War and honorably served our country for 10 years.
Don was a hard worker and could fix about anything. He loved to hunt, fish, work on his farm and delighted in his dogs and cows. His family was most important to him and he loved each of them very much. He had a fun sense of humor and always was teasing or telling a joke.
Don is survived by his wife, Marge Clark, son, Doyle (Kathy) Clark, 6 grandchildren, 25 great grandchildren and 9 great, great grandchildren.
He was preceded in death by his daughters, Darlene Sue Clark, Sandra Clark Hines, and granddaughter, Erica Clark Richins, great grandson, Gabriel Clark, his siblings, Floyd C, Ned Lavor, William Ben, Fern Wilkerson and Helen Laumand.
A celebration of life will be held later this year.

To order memorial trees or send flowers to the family in memory of Don Clark, please visit our flower store.