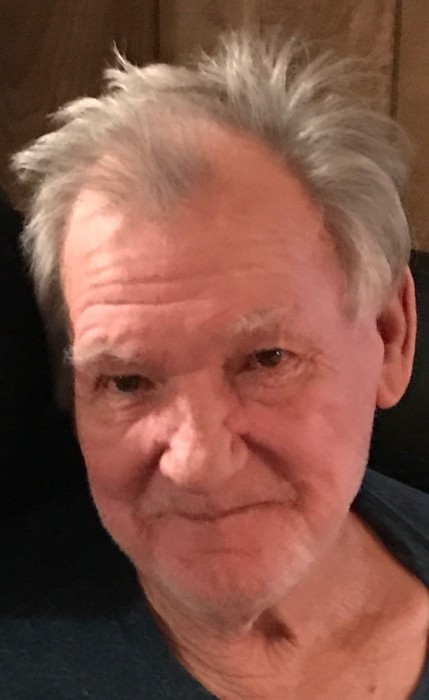 Dexter Barry Stevenson, Sr., age 76, of Roosevelt, passed away January 28, 2018 at the Uintah Basin Medical Center.
Dexter was born January 1, 1942 in Truman, Arkansas, to Lee Edgar and Mary Martha “Mollie” Holmes Stevenson.
Dexter was a very hard worker.  He loved farming, was a family man, and a devoted father and grandfather. He was a very good gardener and would talk to the plants which helped them grow.   He was a Baptist.
He is survived by his children, Dexter (Cheryl) Stevenson, Jr., Angie Stevenson (Eloy Rivera), Lee Stevenson; grandchildren, Hoss, Chandra, Michael, Ashley, Kevin, Lydia and Victoria.  His siblings, Victoria Morris and Wayne Stevenson.
He was preceded in death by his parents, and siblings, Anna Mae Watson, Frank, Holmer, Sid, and Tom Stevenson.
Per his request he was cremated and will be buried in Parkin, Arkansas at a later date.

To order memorial trees or send flowers to the family in memory of Dexter Barry Stevenson, Sr., please visit our flower store.