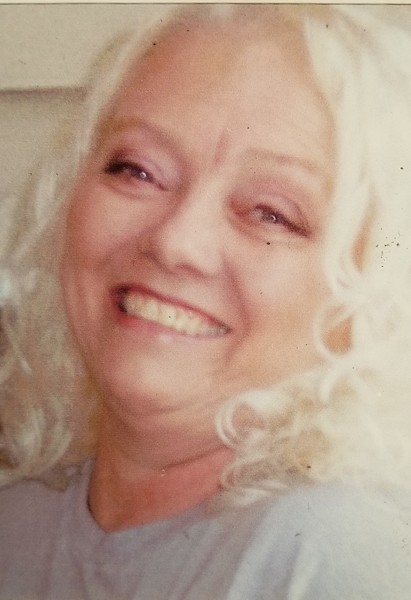 Deborah  Lynne Alexander, age 68, loving mother, wife, daughter and sister, She was reunited with her husband on their anniversary December  21, 2018, who passed on October 9,2006. She was born April 14,1950 in Vernal Utah. She married Parley Alexander December 21, 1973 which was later solemnized in the Salt Lake City Temple in 1975.Debbie was a member of The Church of Jesus Christ of Latter-day Saints where she held several callings. She enjoyed doing genealogy, traveling, camping, playing cards and games.  She was an avid gardener and canned most everything. She had a love for music and reading and watching movies. She also would cook and bake some of the best food and desserts. She was a strong woman who would do anything for anybody and who loved her husband and family very much. She enjoyed spending time with her grandchildren and making memories.
She is survived by her parents, Ronald and Mary Duncan; children, Christopher (Jorie) Alexander, Gary Alexander, Regina Hill, Ronald (Beckie) Alexander, Nathan (Kim) Alexander, Roger (Shelly) Alexander, Mary (Tristian) Keller, Tina(Brian) Jacobsen , Parley (Mandy) Hall, Joe Walgren; 33 grandchildren, 4 great grandchildren; siblings, John (Joellen) Duncan, Greg (Linda) Duncan, Penny (Duane) Rich; and half-brother, Steve (Tari) Behrman, and half-sister, Maria McQuiston.
She was preceded in death by her husband, Parley O. Alexander and daughter-in-law, Becky Alexander.
Funeral services will be held Thursday, January 10, 2019 at 11:00 a.m. at the Neola LDS Chapel.  Viewings will be held on Wednesday evening at the Hullinger Mortuary from 6 - 8 p.m. and Thursday at the church from 10:00 - 10:45 a.m.
Burial in the Neola Cemetery.

To order memorial trees or send flowers to the family in memory of Deborah Lynn Alexander, please visit our flower store.