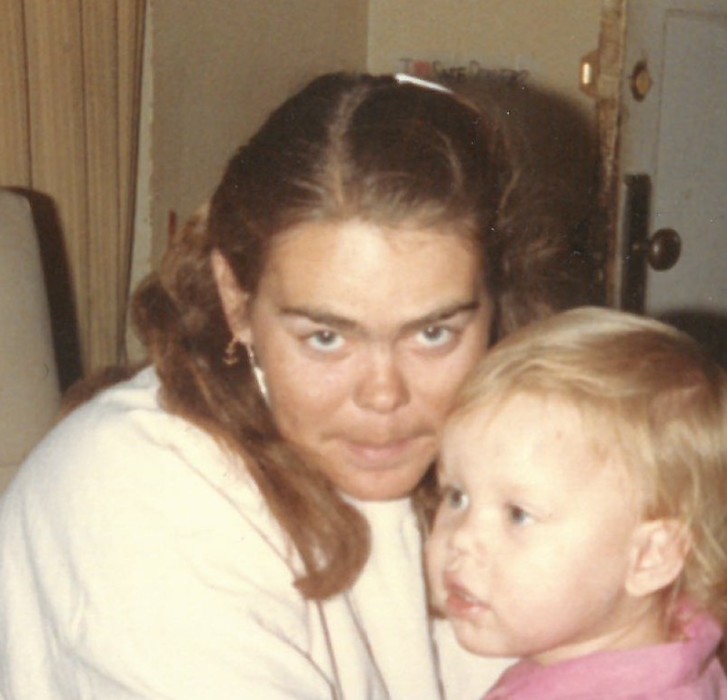 Deborah Ann “Debbie” Mounteer Paxman, age 52, of Roosevelt, passed away February 5, 2019, at the Intermountain Medical Center in Salt Lake City of a heart attack.
She was born August 6, 1966, in Ventura, California, to Sherrill Dee and LaFonda Shakespear Mounteer.  She married Russell James “Rusty” Paxman on February 14, 1993, in Roosevelt. He died May 22, 2002.
Debbie was a big hearted woman who had a contagious laugh and enjoyed helping people.  Her main hobby was crocheting, and she was often walking all over Roosevelt city in hopes of meeting new friends.  She was a friend to all and liked to tease.
Debbie is survived by her children, Cheryl Lynn Mounteer (Bryce Wall), Roosevelt; Darlene Paxman (Aaron Grover), Myton; grandchildren, Norman and Lanaura with one on the way; brothers, Jack Mounteer, Robert (Angie) Mounteer, both of Roosevelt; and several nieces and nephews.
She was preceded in death by her husband, Rusty; a son, Dee Paxman, and her parents.
Funeral services will be held on Monday, February 11, 2019, at 11:00 a.m. at the Roosevelt East Stake Center of the Church of Jesus Christ of Latter-day Saints (600 East 600 North).  There will be a viewing that morning at the church from 9:30-10:45 a.m.
Burial will be in the Roosevelt Memorial Park.

To order memorial trees or send flowers to the family in memory of Debbie Paxman, please visit our flower store.