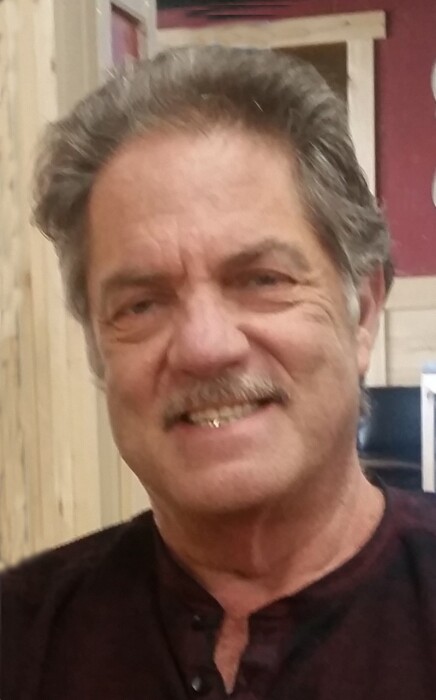 David E Richman, age 68, left this life June 10, 2021 in Provo, Utah after a short illness.
David was born June 7, 1953 in Roosevelt, Utah to Edwin G. Richman and Juanita Gleaton.  He was raised in Roosevelt and graduated from Union High School. David married Myrna Wilkerson on his birthday June 7, 1973. This marriage was sealed in the Provo Temple three years later.
David and Myrna spent their life always together working side by side in their business and raising four children. David was very talented with his hands and made his living doing upholstery work and restoring antiques. Finding treasures for his antique store was something he enjoyed doing.  He loved his business and people he met there. As a young man, David loved hunting, the outdoors and being in the mountains. He dreamed of having a cabin in the woods. He accomplished this dream when he built a cabin in Whiterocks Canyon. It was a wonderful place to get away, enjoy nature and have family get togethers. David will be missed by his family and all those who loved him.
David is survived by his wife Myrna, his children Jason {Jazmin} Cedar Hills; Scott {Heather} Neola; Todd, Roosevelt; Stefanie, Roosevelt; and 10 grandchildren, Sierra, Makayla, Rhett, Lance, Alaina, Rendan, Kyson, Erik, Ashlyn, and Jada.. He leaves behind his father, Edwin, mother Juanita, siblings Karen, Gary, Rick, Val, and Max.
He is preceded in death by his step mother Betty, in-laws Floyd and Helen Wilkerson and brother Craig.
Following David's wishes, a private graveside service for close family members was held on Saturday June 12, 2021.

To order memorial trees or send flowers to the family in memory of David Richman, please visit our flower store.