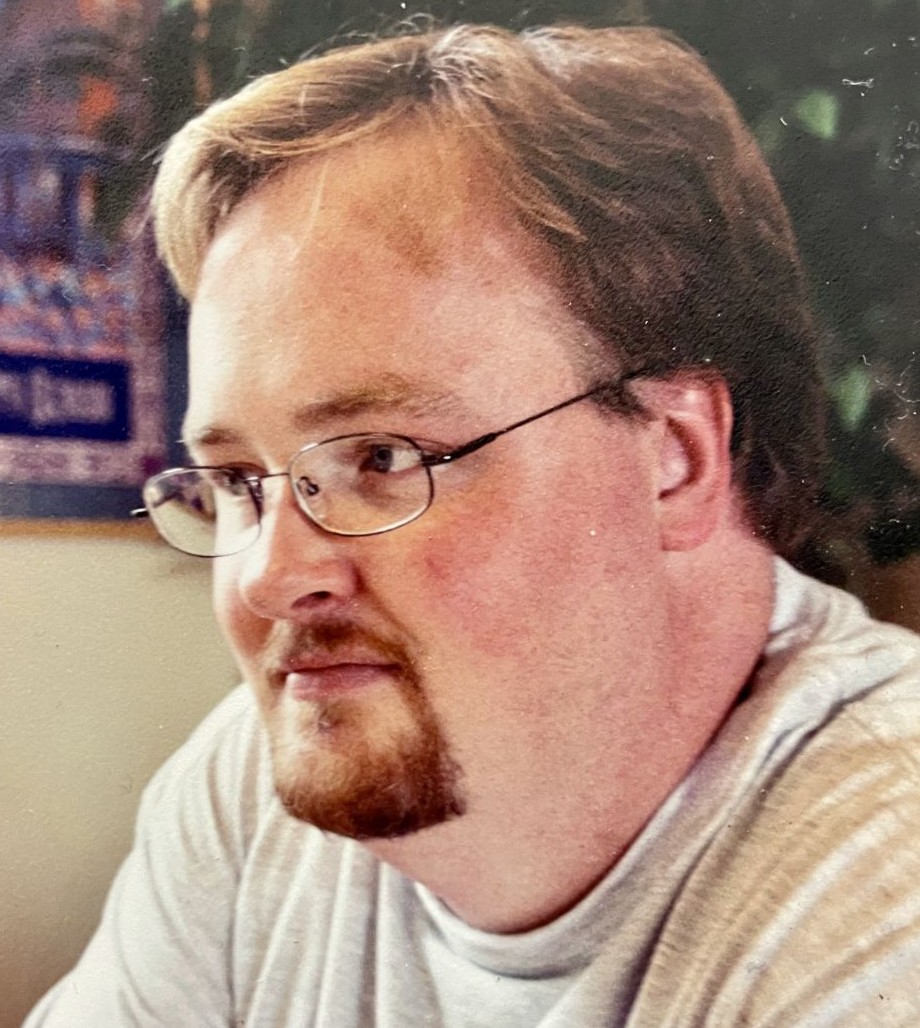 David Reflexia, age 50, of Farmington, Utah, loved greatly by all, died December 15, 2021. He was known for his sense of humor, playfulness, and empathetic personality.

Born November 8, 1971, in Salt Lake City to Emiley and Dale Snodgrass, Dave spent his childhood in Vernal, Utah.
He will be remembered first as a loving father and husband. He will be remembered for his teasing jokes, his loyal friendships, his kind heart, and his IT talent.
Dave is survived by his wife of 200 man-years (21 years), Denise, and his 17-year-old son, Davey; his brother Jim (Shonna) Snodgrass of Nashville, TN, his nieces and nephews and his father Dale (Dagmar) Snodgrass, of Springfield, MO.
He was preceded in death by his mother Emiley, and his twin sons, Darius and Darryn.
Per his wishes, he was cremated, and a memorial service will happen at a later date.