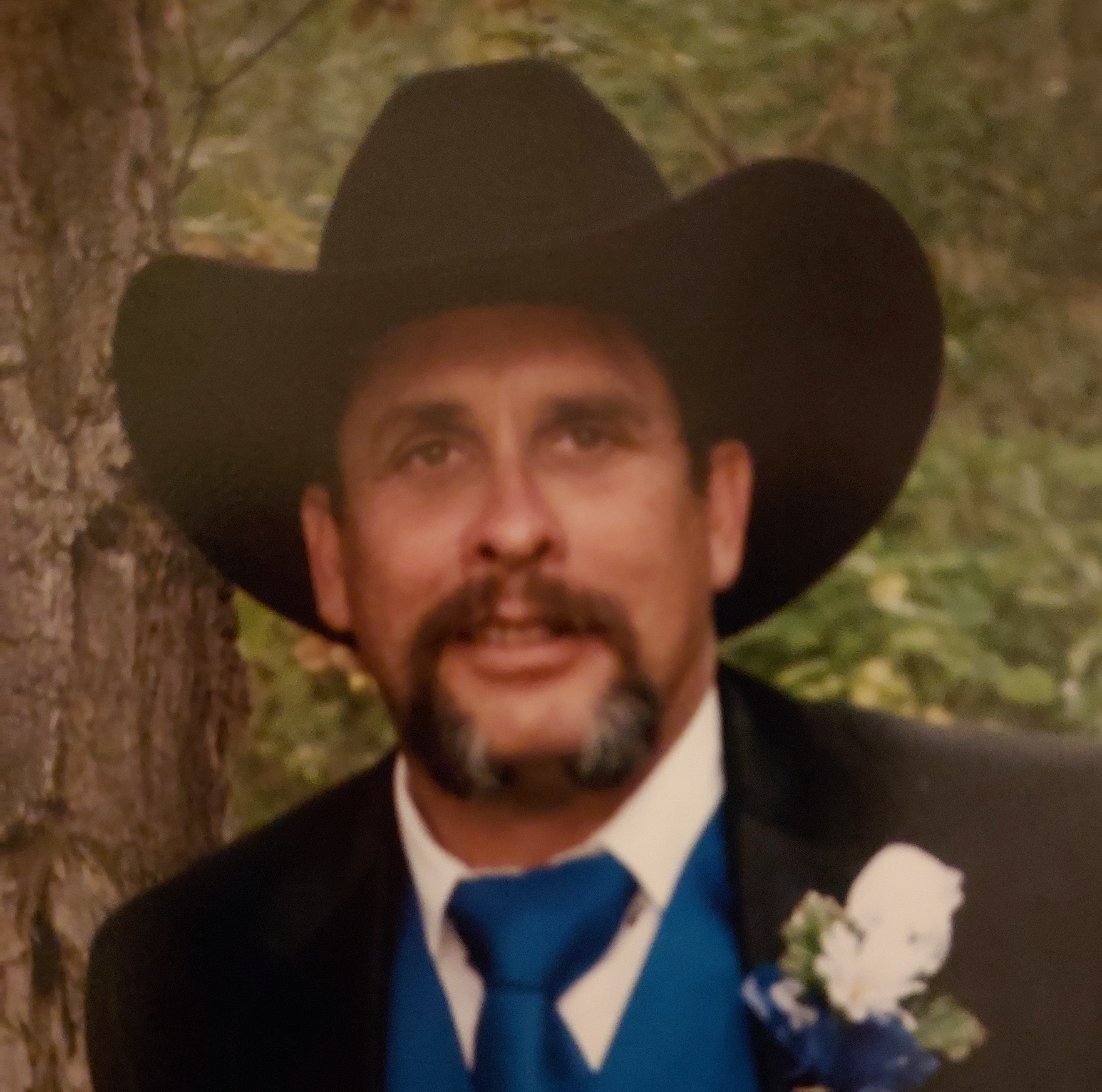 Derrel D Danel, Jr., age 61, of Ft. Duchesne, passed away July 15, 2022 at the Utah Valley Hospital in Provo.
He was born September 30, 1961, in Los Angeles, California, to Derrel D. and Elizabeth Ann Collier Danel.  He married Maria Salyers on August 31, 2007, in Huntsville, Utah.  She died July 5, 2020.
Derrel was a truck driver for over 30 years.  He really liked to restore cars, was a good carpenter and handy-man, and loved spending time with his grandkids.  He was a meek person who had a heart of gold and was fun to be around.  He had many challenges throughout his life, but he was always an optimist.
Derrel is survived by his step-children, Ronnie Miller, Vernal; Felicia (Randy) Wilde, Ft. Duchesne; Rachel Marie Rosenkranz; grandchildren, Paisley, Olivia, & Weldon Wilde.
He was preceded in death by his wife, Maria; parents; and a brother.
Derrel’s wishes were to be cremated

To order memorial trees or send flowers to the family in memory of Derrel D Danel, Jr., please visit our flower store.