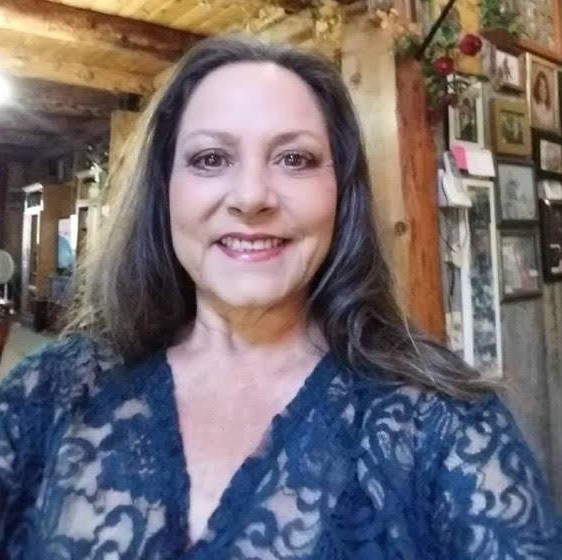 Darla Waynette Rodgers, age 55, passed away February 28, 2019 after a long courageous battle with cancer.
Darla was born on September 13,1963 in Dallas Texas to Bobby Dan Mcpherson and Nita Sue Chambers.
Darla’s hobbies included gardening, sewing, crocheting and spending time with her “Grandcuties”.
Her grandkids were the light of her life and she loved them so very much. She also loved camping and would go anytime she was able to.
Darla was involved with a charity called Say yes to Hope and recently went to New York City for a Fashion Show in September where she ROCKED the runway; she was the life of the party and will be deeply missed by all who had the privilege to know her.
Darla is survived by her husband Timothy Rodgers of Mountain Green Utah, her two sons Casey ( Haliegh ) Current, Salt Lake City; Cody ( Felishia ) Giles, Roosevelt; two sisters, Debbie ( Randy ) Ainsworth, Danna Harrison and a brother Steve Mcpherson. She had many nieces and nephews, 5 grandchildren, Jarred, Stevie, Rhiatt, Maddox and Rhiley.
She was preceded in death by Mother Nita and her Grandma Mack.
There will be a celebration of life on Saturday, March 16, 2019 at the home of her son Cody Giles, 1132 West Cobble Hollow Drive in Roosevelt at 7:00 PM

To order memorial trees or send flowers to the family in memory of Darla Waynette Rodgers, please visit our flower store.