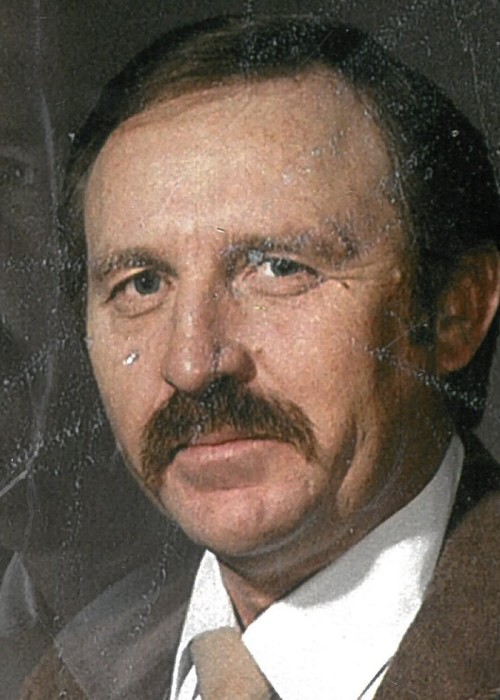 Daniel Bruce Weber, age 77, of Roosevelt, passed away September 20, 2018, at the Uintah Basin Medical Center.
He was born February 27, 1941, in Placerville, California, to Charles and Dorthy Weber.  He married Judith Kay Reeves on September 21, 1961, in Murray.
Daniel was a truck driver. He put his heart into everything he did and worked hard for his family. He enjoyed horseback riding on camp trips in the mountains, going to truck shows, and even rebuilt a 1956 Kenworth that he showed at the Denver Truck Show. He liked to watch westerns and wildlife shows. He had a great sense of humor, was a jokester, helped anyone, and was very kind and loving. He listened to the Bible.
Daniel is survived by the love of his life his wife of 57 years, Kay, of Roosevelt; the children he adored Daniel (Sheila) Weber, Cedar City; Bruce (Janice) Weber, Beaver; Tammy (Alex) Fisher, Montana; Troy (Kim) Weber, Ballard; Timothy (Lilly) Weber, Denver; Jeffrey Weber, Roosevelt; along with 26 grandchildren, 30 great-grandchildren with one on the way; siblings, Jack (Sharon) Weber, Myton; Charlene McCully Washington; Greg Weber, Butch Weber, both of Salt Lake City; and Joe Botts, Texas all that he loved very much.
He was preceded in death by his parents.
Memorial services will be held on Thursday, September 27, 2018, at 11:30 a.m. at the Hullinger Mortuary.

To order memorial trees or send flowers to the family in memory of Daniel Bruce Weber, please visit our flower store.