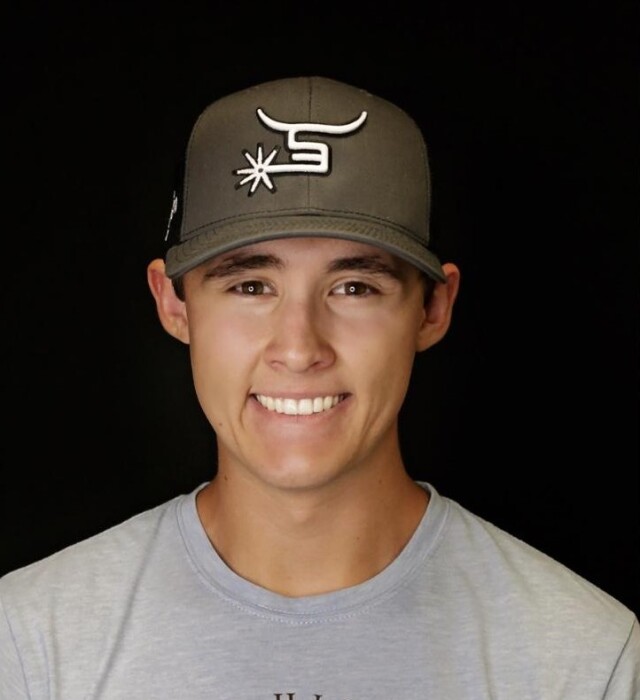 Dalton Nolan Van, age 19, of Roosevelt, was killed in a vehicle rollover on Saturday, June 13, 2020, in Starpoint Canyon near Price.
He was born November 15, 2000, in Riverton, to Michael William and Connie Kae Coombs Van.
Dalton was a hard worker and was good at everything he did!  He was on the Union High School Rodeo team where he competed in Trap Shooting.  He won the High School Utah State Championship and then went on to take the High School National Championship in Trap Shooting.  He also competed for the Uintah Basin Technical College Skills Team in Welding and won the national championship in that discipline.  He graduated from Union High School in 2019 and was attending USU Eastern on a welding scholarship.  He was a member of various Trap Shooting clubs and teams and also competed in small caliber shooting events.  He enjoyed the outdoors, shooting, hunting, fishing, and shed collecting.
Dalton was a very good son and he loved his little brother.  He was a true friend and was an influence for good.
Dalton is survived by his parents, Michael & Connie Van, of Roosevelt; his little brother, McKay Van; his grandparents, Anthony & Dot Coombs, Boulder, UT; Mike & Kathie Van, Vernal; numerous aunts, uncles, cousins, and his beloved dog, “Rax.”
He was preceded in death by his great-grandparents and a cousin, James Pfleger.
There will be a Celebration of Life Open House on Saturday, June 20, 2020, from 1-3 p.m. at the Hullinger Mortuary.  Please remember to use social distancing when attending the services.

To order memorial trees or send flowers to the family in memory of Dalton Nolan Van, please visit our flower store.