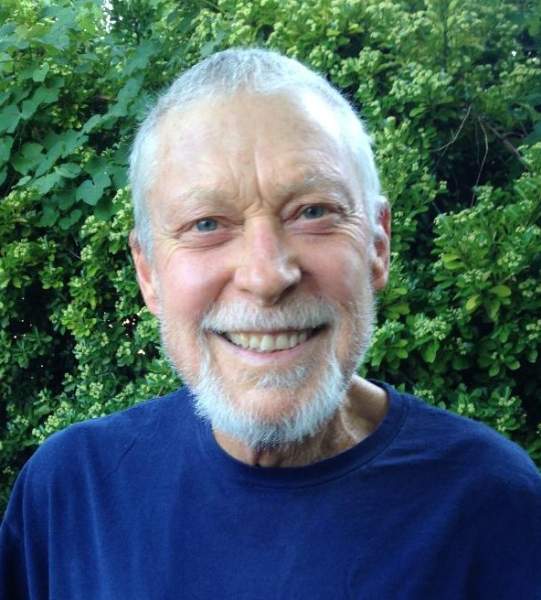 Dale Gordon Hanson, age 76, passed away on July 28, 2018. After courageously battling cancer one year longer than his doctors estimated, Dale has moved on to his next great adventure.
He was born August 28, 1941 to Gordon and Vera Hanson in Roosevelt, Utah. Dale grew up primarily in the Uintah Basin, but also lived in Logan and Saint George as a child. He graduated from Union High School in 1959. He went on to graduate with his bachelor's degree from Utah State University.
He married Lora Patterson on August 29, 1965. Dale served in the U.S. Army 1962-64 and 1974-77. He retired as the Altamont Postmaster in 2001. Since retirement, he has enjoyed splitting his time between Altamont and St. George. A jack of all trades,
Dale was constantly trying his hand at new hobbies including becoming scuba certified, wood working, sky diving, playing the guitar, becoming a black belt in karate, finding treasures at garage sales, gardening and farming. His favorite hobby of all time was tinkering, he could fix anything that was broken and make old things useful again. His joy for life, wisdom, sense of humor and easy-going nature will be deeply missed.
Dale is survived by wife Lora; children Keith Hanson of Lehi, Utah; Marie (Chip) Ehlers of Ivins, Utah; grandchildren Erin, Kaitlyn and Matthew Blake Ehlers, to whom he was always "Gramps"; sister Glenna Hanson Huff of Bluebell, Utah; and lots of nieces and nephews.
Dale is preceded in death by: his parents, Gordon S. and Vera Mohlman Hanson; two brothers and sister-in-laws, Keith and Joanie Hanson and Ralph and Marilyn Hanson, and brother-in-law Jerry Huff.
The family would like to thank the staff at Intermountain Cancer Clinic for their compassionate care. In lieu of flowers, the family requests that donations be made to The Myelodysplastic  Syndromes Foundation, Inc. at mds-foundation.org, or that consideration be given to donating the gift of life by giving blood. Dale was the recipient of 195 units of blood products generously donated over the past years.
A private memorial service will be held. Family and friends are invited to share condolences online at: www.SerenityStG.com. Arrangements and memorial tree planting are under the direction of Serenity Funeral Home, St. George.

To order memorial trees or send flowers to the family in memory of Dale Gordon Hanson, please visit our flower store.