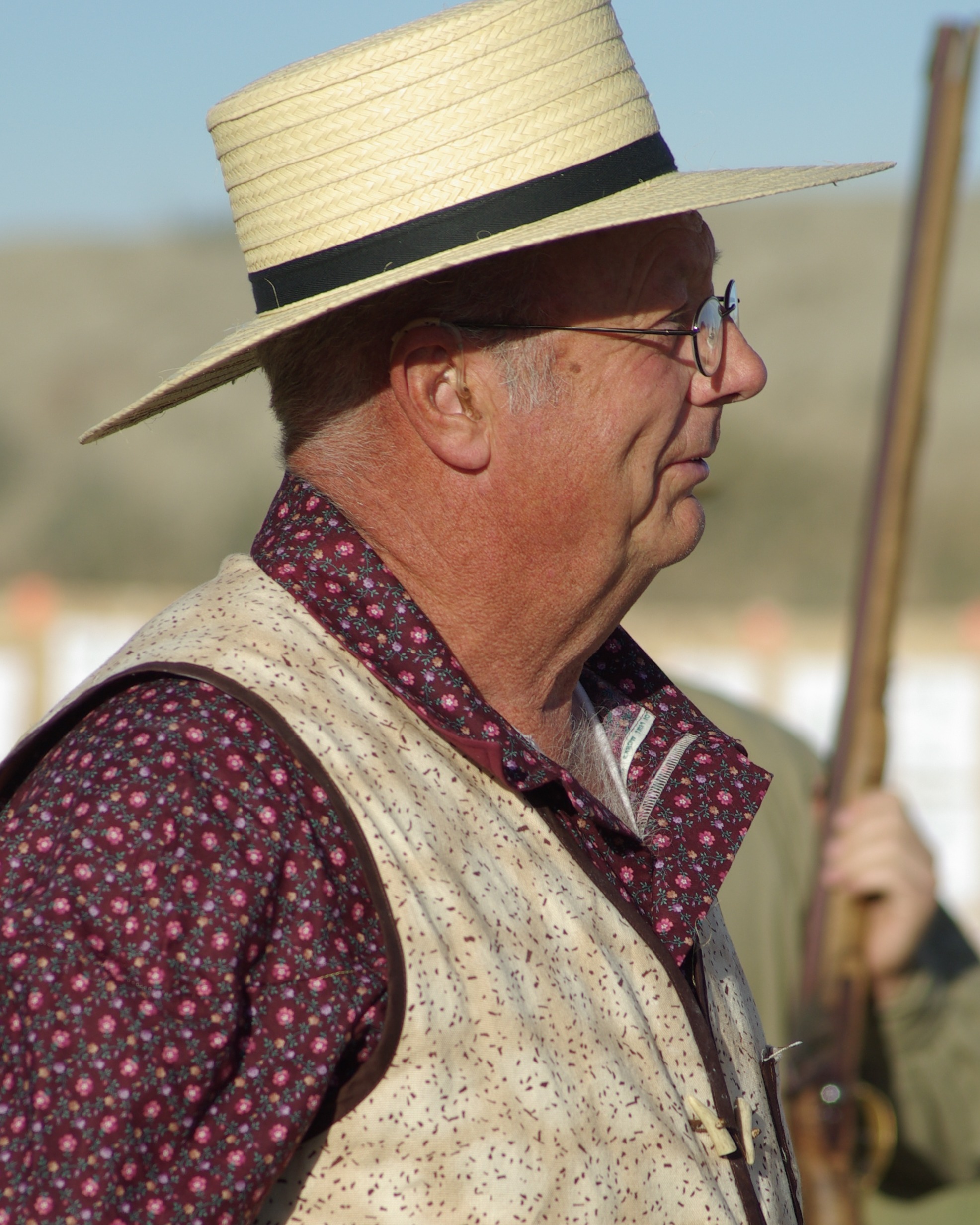 Cloyd Davis, age 79, of Roosevelt, passed away October 10, 2022 at home surrounded by his family.
He was born December 13, 1942 to Glade and Ida Dye Davis in Neola Utah. Cloyd married his sweetheart Carolyn Foote on January 1, 1963. They were later sealed  in the Provo Temple  on August 9 1975.
Cloyd was the best mechanic in the Uintah Basin. In fact when his brother-in-law  who lives in Salt Lake asked a parts store employee who the best mechanic would be to repair his car, the employee asked how far he wanted to travel because it was Cloyd Davis in Roosevelt.
After living in Pocatello and Provo for a time, they moved home to Roosevelt. Cloyd, along with other family members opened Country Auto Clinic on Highway 40. Cloyd was known for trading auto work for those who weren’t able to pay. He was always willing to give his time for those who needed it. Cloyd quietly did many acts of kindness for many people. The family only learn of these acts of kindness when its shared by those who received it. He never required recognition and he was a man of integrity. After selling Country Auto Clinic he became the Roosevelt City Maintenance Supervisor until his retirement.
After retiring Cloyd and Carolyn became Snowbirds going to Littlefield Arizona. They made many friends and enjoyed RZR  rides. bowling and mean games of shuffleboard. Amazing memories were made with friends Randy and Judy Williams.
Dad was known for nicknames, endless teasing  and fun tormenting. His children, grandchildren and great grandchildren were always wondering if Santa Claus would be caught in a trap before delivering the present’s on Christmas morning. Cloyd was a huge tease and told it like it was. He was a fun Grandpa and Great Grandpa who took so much pride in his grandchildren. He loved rough housing and playing with them. However, no whining or crying was aloud.
Cloyd  is mostly known for his artistic talent of building black powder muzzleloaders. Dad built many beautiful artistic hand engraved muzzleloaders from stocks of wood. All was done by hand. They are works of art. Time and love was put into every gun. You’re a very lucky person to say you own a Cloyd Davis muzzleloader. Cloyd started a very special tradition with his family and friends who are family, of attending Ft Bridger Rendezvous for over 40 years. This legacy and tradition live on in his grandchildren and great-grandchildren who look forward to Bridger every year.

Cloyd held different calling in the Church of Jesus Christ of Latter-Day Saints. His favorite calling was teaching the Varsity Scout Troops and showing them how to use Black Powder muzzleloaders, making and using throwing knives with Rick Stewart.  One of his favorite things to say was ‘it doesn’t matter where or how you get close to God, just get close to God”
Cloyd is survived by his loving wife of close to 60 years, Carolyn Foote Davis, Children, Wendy Davis, Laurie Jo (Steve) White, Micheal (Kelli) Davis, grandchildren,
Tylynne(Austin), Joshua(Ashlee), Braelee(Jace), Casey(Mandy), Corey(Kamryn), Carson(Shelby), Kobe, Lauren and 12 great-children.
Cloyd is preceded in death by his parents, Glade and Ida Davis, brother, Keith Davis and a niece, who he loved very much, Lana Jean Davis, in-laws, Verna Foote, Paul and Clista Foote.
Funeral services will be held on Saturday, October 15, 2022 at 11:00 a.m. at the Myton Chapel.  Viewings will be held on Friday evening at the Hullinger Mortuary from 6:00 - 8:00 p.m. and Saturday at the church from 10:00 - 10:45 a.m.
Burial in the Neola Cemetery.

To order memorial trees or send flowers to the family in memory of Cloyd Davis, please visit our flower store.